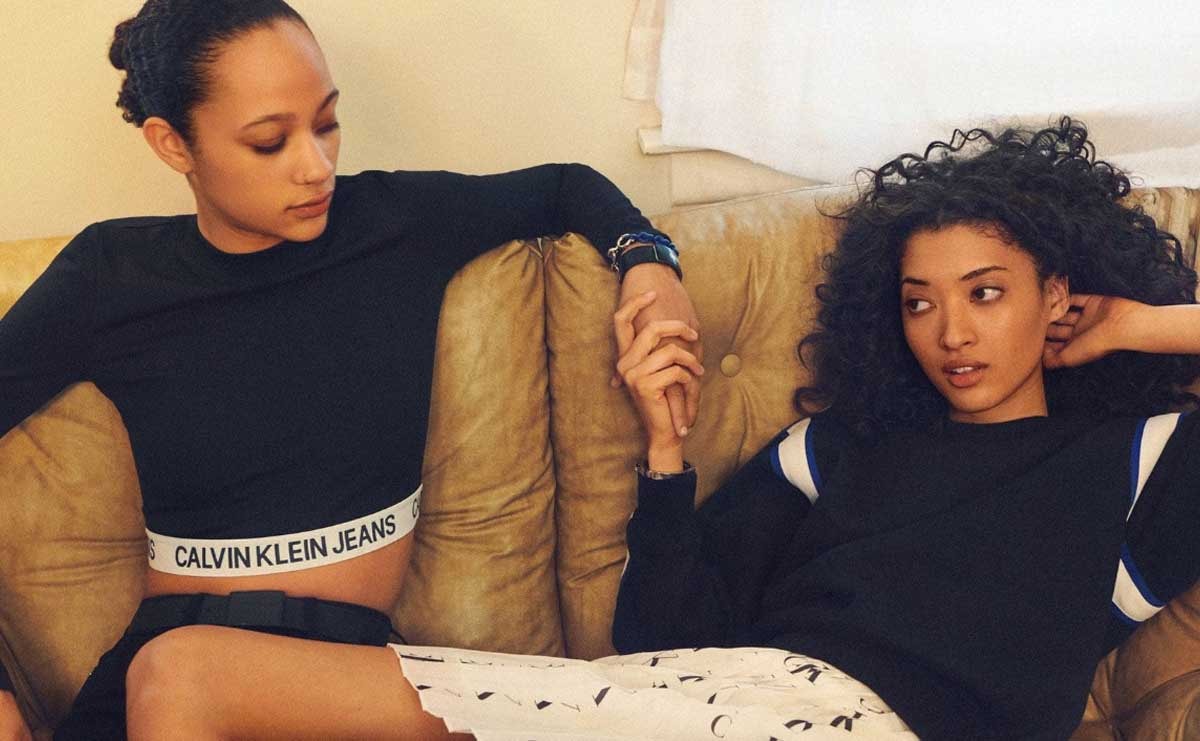 As highlighted by Zacks, the company delivered 21st straight quarter of
earnings beat. However, quarterly results were hurt by weakening traffic in
North America and China. Ongoing protests in Hong Kong resulted in a higher
promotional environment, which dented revenue and earnings per share (EPS),
explained the company in a call with analysts. Consequently, management
trimmed its revenue and EPS outlook for fiscal 2019. Other factor argued by
PVH for this revised forecast included the anticipations of a volatile
macro and retail landscape, and ongoing trade tensions.

Many retailers have detailed how they’re negotiating with vendors and
others across the supply chain as well as cutting costs to keep prices from
rising, reports CNBC. However, as the trade war wears on, the risk of price
increases is mounting.

PVH lowered guidance implies an 8.8 percent decline in EBIT dollars vs.
previous guidance for 3.6 percent growth. A large portion of this is due to
the company’s exposure to the deteriorating wholesale and outlet channels,
Cowen’s analyst John Kernan said. “Given rapidly deteriorating wholesale
conditions and increasing trade tensions, we believe EBIT dollars will
decline once again in FY20,” the analyst said.

On a related note, analysts at Zacks Equity Research currently rate the
stock as ‘hold’, remaining optimistic about the retailer’s ”diversified
business model and brand strength.” Similarly, Kernan has updated his
rating to ‘market perform’ and lowered the price target from 95 to 80
dollars. The analyst said the investor focus needs to shift to free cash
flow.

Cowen’s analyst said he expects consensus EPS estimates to take a 12
percent to 15 percent cut heading into 2020. “The sell-side is overly
focused on ‘adjusted EPS’; we need more clarity on sustainable free cash
flow (with inventory turn at all-time lows) before becoming more
constructive,” he said in a Thursday note.

Thus, tariffs could cost PVH anywhere from 60 cents to 1.20 dollars in
EPS next year, “with further pressure coming in international markets,”
according to Cowen.

READ  Slower retail: Has the industry hit its speed limit?
Share on FacebookShare on TwitterShare on PinterestShare on Reddit
newsgrooveAugust 30, 2019