NewsGroove Uk
NewsGroove Uk > Music > Put On A Happy Face: A Joker Sequel Is Reportedly In The Works
Music

Put On A Happy Face: A Joker Sequel Is Reportedly In The Works 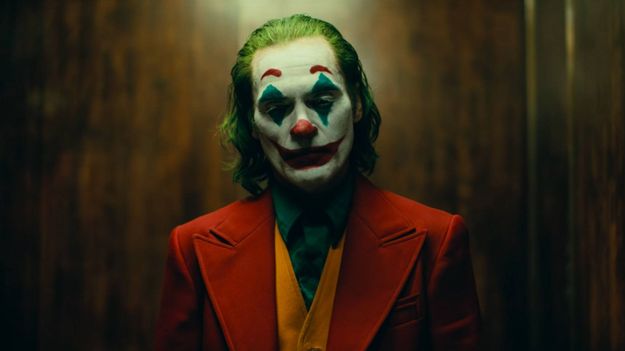 Joker smashed box office records, and now, it seems the film will likely be getting a sequel.

According to The Hollywood Reporter, director Todd Phillips approached the Warner Bros. Pictures Group chairman, Toby Emmerich, with an idea: He wanted the rights to develop the origin stories of a number of other DC characters. And although it’s unclear just how many he’ll get the rights to, THR reports that Phillips “did emerge from the meeting with the rights to at least one other DC story.”

To be completely honest, this news probably doesn’t come as much of a shock to DC fans — especially when you consider just how well the movie, which was released on October 4, did in theaters. Joker became the first R-rated film to surpass $1 billion at the box office, and since it had a lower budget than many other DC films with similar gross earnings (Aquaman, The Dark Knight, etc.) and still experienced so much success, moving ahead with a sequel only seems natural.

That’s not all THR revealed about the prospective sequel, though. Per their report, Phillips is in talks to direct and write the screenplay with Scott Silver, who penned Joker. And yes, Joaquin Phoenix is in talks to reprise his role in the film as well. Like you, we can’t help but get excited over all the chatter about another movie, but it’s worth noting that Warner Bros. has declined to comment and hasn’t officially confirmed that a sequel is happening at all.

Fans of the DC Universe don’t have to worry, though. Warner Bros. still has a ton of things planned for us to look forward to over the next couple of years. In February 2020, for example, Birds of Prey is due out in theaters, followed by Wonder Woman 1984 in June. The year after, fans will be gifted with The Batman and The Suicide Squad. So yeah, there are a bunch of other exciting projects on the horizon.

Despite some of the backlash Joker received for its grim content, the box office numbers speak volumes. And although it’s unclear how far into planning they are for a potential second film, we’ll be keeping our antennas up for any and all Joker sequel news. You know, so you don’t have to.