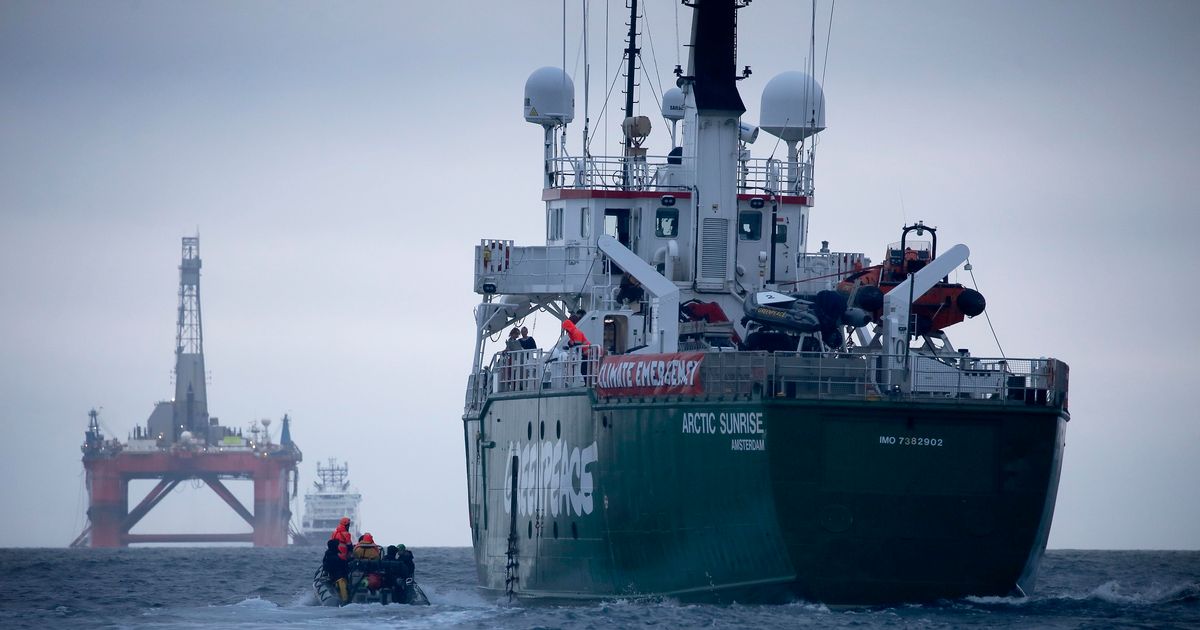 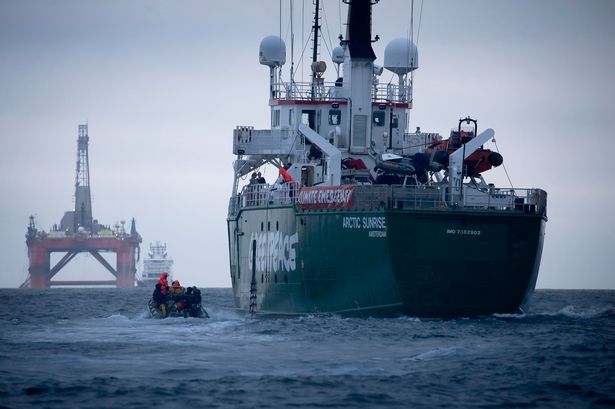 Greenpeace UK has been fined £80,000 for contempt of court after it breaching an order not to board a BP rig in the North Sea.

The environmental campaign group’s activists occupied the rig in the Cromarty Firth as it was bound for the Vorlich oil field on June 9 last year.

Rig operators Transocean secured an interim interdict on anyone connected with Greenpeace either boarding the rig or coming within 500 metres of it. But the campaign group defied the court order by using its Greenpeace ship Arctic Sunrise to block the rig’s progress for 12 days. A total of 14 people were arrested.

In a virtual hearing on Friday at the Court of Session, Lady Wolffe said Greenpeace admitted breaching the order on two occasions.

Once as two activists joined others on board the rig on June 14, unfurling a “Climate emergency Greenpeace” banner, and again by sending boats from the Arctic Sunrise after the rig two days later but being “unable to put any protesters on the rig”.

She dismissed the organisation’s argument the breaches did not constitute contempt of court as the protesters were acting of their own choice, saying Greenpeace was “deflecting responsibility” from itself.

The judge said: “Without Greenpeace’s active support and resources, none of those who attempted to board the rig would have been able to do so.

“There is no doubt that John Sauven was acting in his capacity as executive director of Greenpeace. He retained overall control and could have ended the action at any point.

“Most critically, he could have ended the action at the point where it breached the order. Greenpeace have exhibited wilful defiance of the order and they are guilty of contempt of court.”

Following the hearing, Sauven said: “We are disappointed that BP’s rig operator Transocean has sought to punish us for trying to protect the planet.

“But our campaign does not end here and we will continue to fight to stop the oil industry from wrecking our climate.

“We stand by our reasons for taking action to stop BP’s reckless drilling, which is driving us deeper into the climate emergency.