The Baywatch star is in negotiations to join the still-untitled highly-anticipated sequel.

She will be joining Keanu Reeves, Yahya Abdul-Mateen II, Carrie-Anne Moss and Neil Patrick Harris on the movie.

However, there is still no information on the type of character the 37-year-old will be playing.

The first Matrix film was released in 1999 and was quickly followed by The Matrix Reloaded and The Matrix Revolutions in 2003, which means we’ve been waiting for 17 unforgiving years.

Priyanka quickly became an international icon and debuted in the US on the ABC drama Quantico.

It made her the first Indian-born actor to star as the lead of a primetime network series and even won a People’s Choice Award for it in 2016.

The Matrix, which is being directed by co-creator Lana Wachowski, will start filming soon in Northern California, according to Variety reports.

Meanwhile, it was recently discovered that Brad Pitt turned down the leading role in The Matrix.

The 56-year-old, who is Oscar-nominated for his role in Once Upon A Time In Hollywood, was asked during a talk at the Santa Barbara International Film Festival about roles he had passed on.

‘But I did pass on the Matrix. I took the red pill.’

While we can’t imagine anyone other than Keanu as Neo, the role could have actually went to a host of famous faces.

Nicolas Cage turned down the role due to ‘family obligations’.

And Will Smith famously turned down the role to work on Wild Wild West, so he’s got… that going for him. 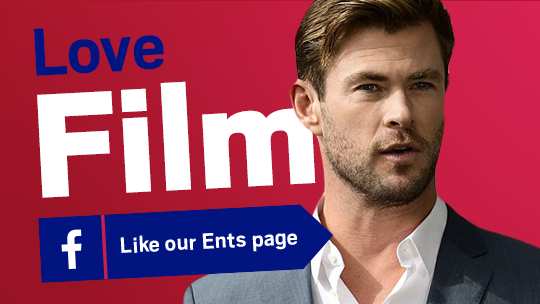 READ  Toxic avengers: what Scorsese and Tarantino's new films say about male violence
Share on FacebookShare on TwitterShare on PinterestShare on Reddit
newsgrooveJanuary 29, 2020 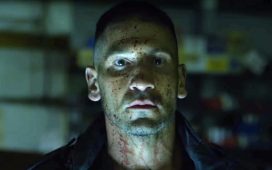