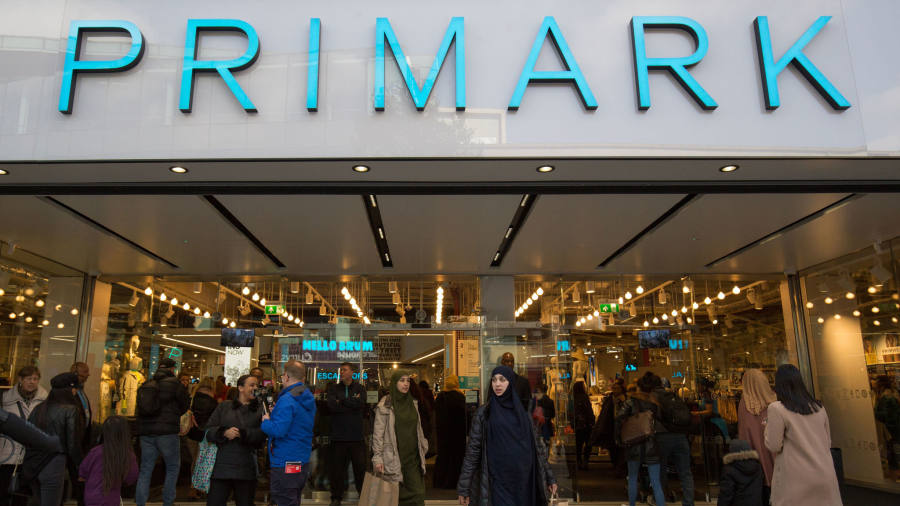 Primark will close all its stores from Sunday night after cancelling all new orders from suppliers, as the coronavirus outbreak shuts down the UK high street and delivers a critical blow to the retail industry.

Associated British Foods, the family-controlled conglomerate that owns the cut-price fashion chain intends to close its 189 Primark stores in the UK for the foreseeable future, having already shut its other 187 venues across Europe and the United States over recent days.

The company has also cancelled all new clothing orders from suppliers, such as factories in India and Bangladesh, but will continue to honour all orders already shipped or delivered to Primark warehouses or stores.

“This situation has been so fast moving,” said Paul Marchant, Primark chief executive. “We could not have foreseen that over the course of a week, our stores in every country in which we operate, with the exception of the UK, have had to close. We have therefore been left with no option but to take this action.

Unlike rivals H&M and Inditex-owned Zara, which have also had to close stores, Primark has no online sales arm that could offset the lost sales, though its owner ABF has the advantage of a food business that has been relatively unaffected.

Last week, ABF said that its half-year results, due to be released next month, would be ahead of forecasts, but that it could no longer provide earnings guidance for the rest of the year.

Adam Cochrane, an analyst at Citi, estimates that lost sales at Primark already equate to roughly £85m of gross profit, or about 6 per cent of its full-year forecast, even before stores close. He added that already weaker UK sales and the possibility of longer shutdowns in Europe “make this just a starting point”.

One person close to Primark’s leadership said the company was also in “mitigation discussions” with suppliers, seeking to lessen the financial shock to clothing factories reliant on its orders to operate.

“We recognise and are deeply saddened that this will clearly have an effect throughout our entire supply chain,” said Mr Marchant. “We are in close and regular contact with our suppliers and very much hope that our normal trading relationships can resume as soon as possible.”

Other European countries such as Spain, Italy, Germany and France have ordered the closure of “non-essential” stores to reduce social contact that might spread the disease. In the US several retail chains have also closed temporarily in response to the pandemic, including Apple.

Q&A with French designer Agnes b