AS Roma are ready to make a late play for Liverpool centre-half Dejan Lovren, The Sun reports.

Describing the defender as “out-of-favour” on Merseyside, the paper says that the Italian side will table a £15m bid for the blocker.

It’s not the first time that the Croatian has been linked with a move to the Serie A outfit, and the Sun claims that he was poised to sign for Roma earlier this month before their “attempt to change the deal to an initial loan ended talks”.

But Italian outlet Corriere dello Sport says that Roma have decided to return for Lovren after failing in their bid to land Daniele Rugani from Juventus.

Bakayoko to leave the Bridge

It’s reported that Chelsea have agreed a deal with Monaco to loan them Tiemoue Bakayoko with an option to buy at the end of the season.

The Daily Mail says that the Blues are “close to agreeing” terms with the Ligue 1 outfit. French broadcaster RMC Sport claims that Bakayoko will rejoin Monaco and they will have an option to buy him for £32m in June. 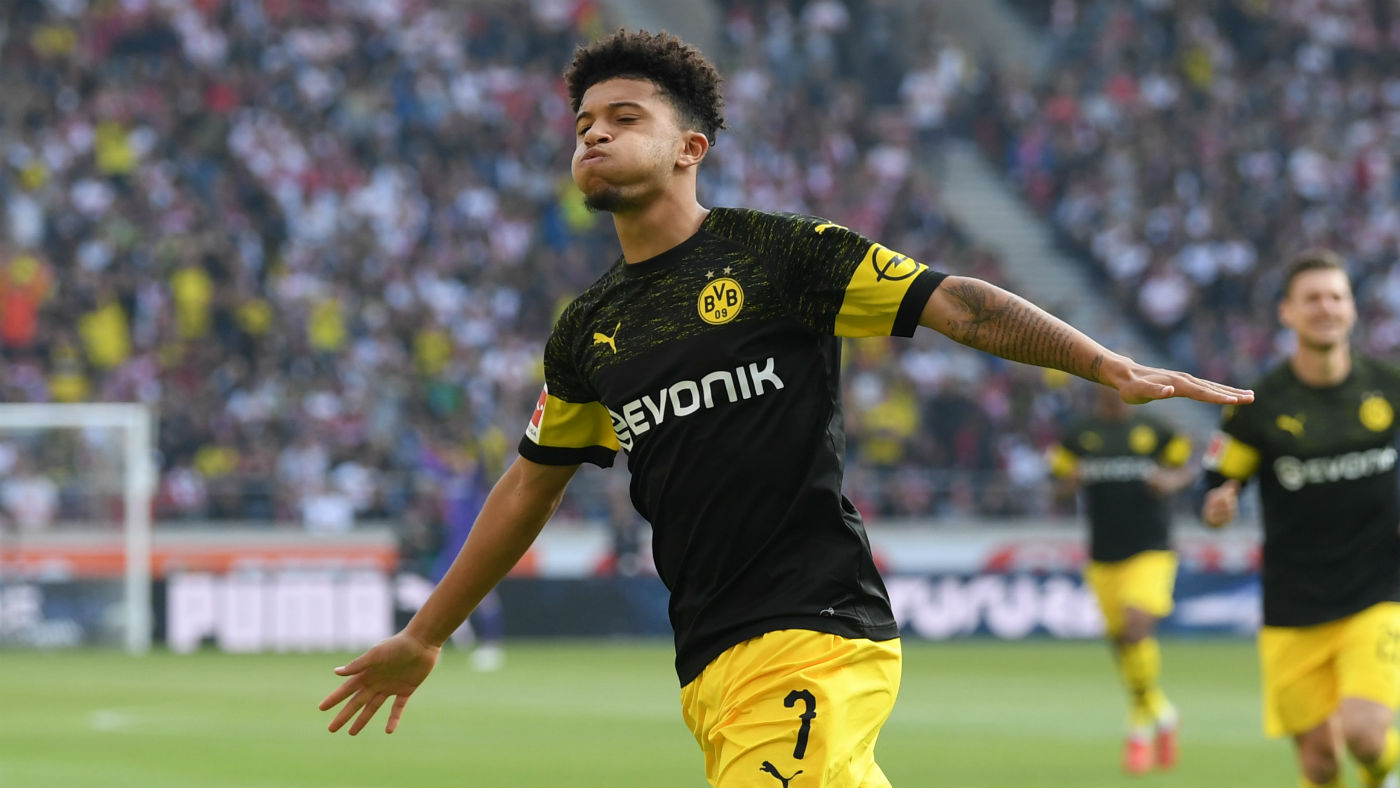 Ole Gunnar Solskjaer wants to bolster Manchester United’s attack but he is prepared to wait until next summer to land No.1 target Jadon Sancho.

The London Evening Standard reports that Solskjaer was happy to see Romelu Lukaku and Alexis Sanchez leave Old Trafford and despite being left short up front he has no immediate plans to sign an emergency replacement.

England international Sancho has signed a new contract with German giants Borussia Dortmund, but this has not put United off.

The Independent is one of several outlets to carry the surprising news that Arsenal prodigy Sam Greenwood is being eyed by Juventus and AC Milan.

Apparently the teenager caught the Italians’ eye playing for England during the Under-17 European Championships this summer and their scouts will be monitoring his progress this season.

The 17-year-old Greenwood netted three times for the young Three Lions and is highly regarded at the Emirates.

Sociedad close in on Monreal

Arsenal could also be preparing to say goodbye to left-back Nacho Monreal. The Spaniard is linked with a return home with Real Sociedad.

The London Evening Standard says the La Liga club are “pushing hard” to sign 33-year-old Monreal ahead of next Monday’s transfer deadline.