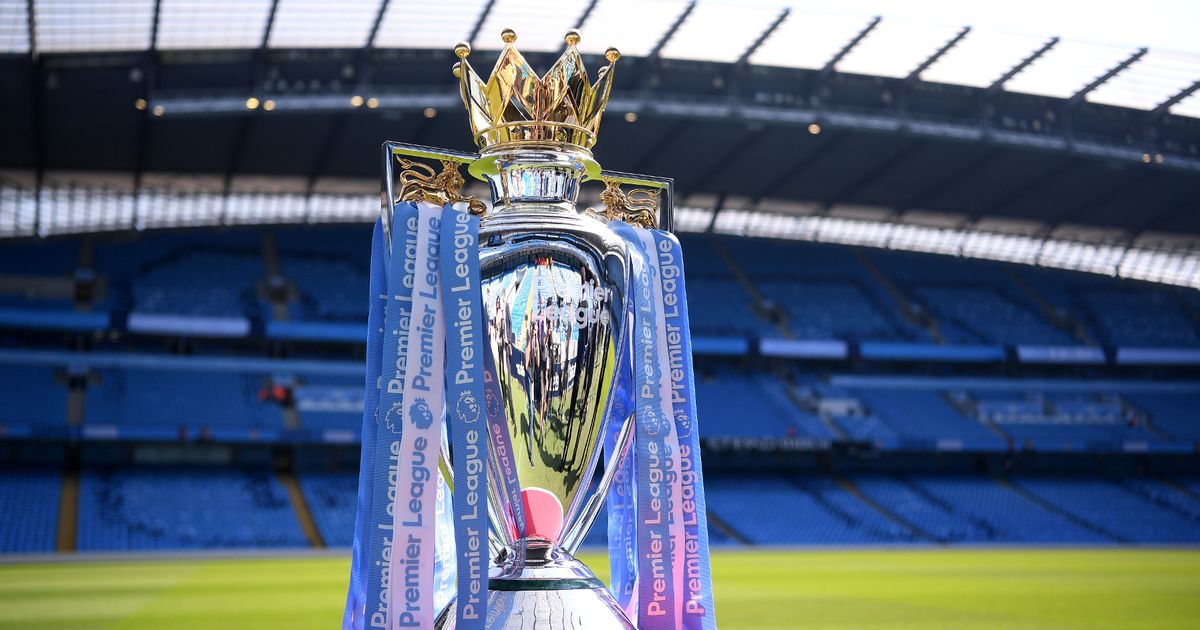 Welcome to the winter break

Thursday’s release of the Premier League fixtures for the 2019/20 season will see a short winter break introduced for players for the very first time.

The English top-flight has long been under pressure from some to fall in line with other elite leagues from around the world and allow players a breather midway through the season, especially in campaigns which will end with major tournaments.

However, others have claimed that losing winter football from the Premier League calendar would rob fans of a tradition going back generations, particularly so if games around Christmas time were taken away.

The Premier League announced a compromise in June last year with what they are calling a “player break”, which will come into force for the first time in the coming season.

The two-week break will take place in February, but fans will still be able to watch football across both weekends during the period, even if their team are skipping a week.

That’s because five Premier League matches will take place on the first weekend and five on the second, ensuring that each team gets one week off.

The FA Cup fifth round has been moved to a midweek in order to facilitate the change.

READ  Wilfried Zaha wants to leave Crystal Palace and join Arsenal but Gunners will need to pay £80m
Share on FacebookShare on TwitterShare on PinterestShare on Reddit
newsgrooveJune 13, 2019