Cabinet ministers admit privately they have barely discussed the future relationship question that would loom large once the UK had left the EU on 31 January. “All the focus has been on the election,” one minister said. “Boris is vague about the EU trade deal.”

Whitehall officials believe Johnson would soon have to confront the dilemma May faced: to secure close to frictionless trade needed to protect UK business, he would have to accept more EU regulation than he has been prepared to admit.

Johnson’s position is deliberately opaque. He is still in the “have cake and eat it” mode he outlined when May was PM. In effect, he has asked voters to take him on trust, and allow him to sort out the detail after “getting Brexit done.” He wants a “no tariffs, no quotas” deal with the EU but has not addressed the quid pro quo of regulatory alignment. He has avoided speaking about possible trade-offs in politically sensitive areas such as fishing rights, an inevitable EU demand. He has raised the prospect of a “buy British” policy and state aid for struggling UK companies, and largely avoided the EU’s demand for a level playing field. If he wins, he will have some very big decisions to make.

Time would be very short. Johnson has argued that after securing a withdrawal agreement in three months, he can be confident of landing an EU trade deal by December 2020. An extension of up to two years, set out in the withdrawal agreement, would have to be approved by EU leaders at their summit next June. Brussels officials say December is an “extremely challenging” deadline and predict a trade agreement would take at least three years. Some UK ministers privately predict (and hope for) a fudge: a bare bones deal in some areas—with the details filled in later. There would be a mechanism to allow the UK to diverge, with consequences for its EU market access.

Another scenario—more likely if Johnson has a small majority—would be that the bare bones deal is as good as it got. 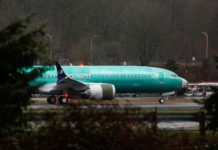 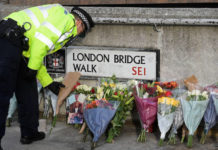 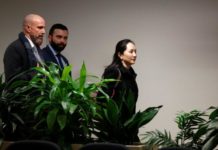