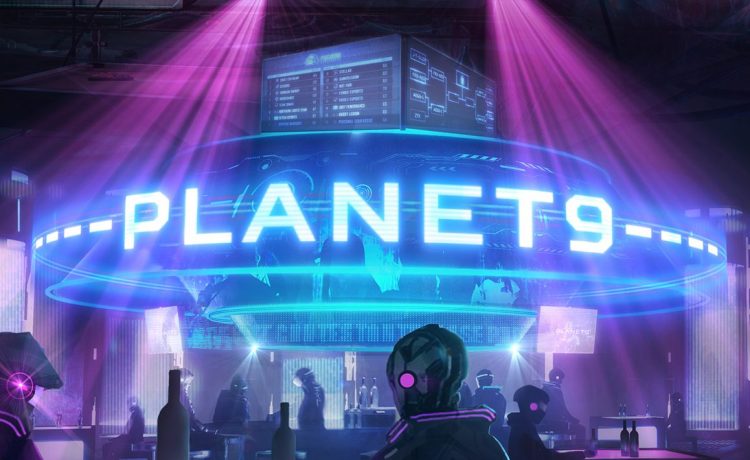 The competition is presented in partnership with Acer—creator of the PLANET9 esports platform—with a total prize pool worth £2000 in Acer products. First place will take £1000 worth of prizes, second place will take £500, and third place £250. Acer product series Predator is also an official partner of the event, while HudL.gg, esports solutions company based in London, will support the event.

The tournament format is as follows: last week the group stage began, with four teams advancing to the winner’s bracket (WB) and loser’s bracket (LB) respectively. Two matches were played in the WB with the victors advancing to the semi-final stage, to be played on Saturday 21 November along with the grand-final and third-place playoff. Losers were relegated to the LB second round. Losers at this stage and indeed the preceding LB stage were eliminated from the tournament; these teams were Queen Mary, London School of Economics, Royal Holloway, and King’s College.

Winners of the LB round one advanced to the LB second round, where they each faced a loser from the WB. Winners at this stage advanced to the semi-finals. University College London and University of Roehampton dominated their respective games last week to reach the semis. ‘JOJO’—University of Roehampton’s top-laner—stood out as one to watch, and London South Bank bounced back after losing their opener to University College London, piecing together three subsequent wins to reach the semi-finals.

The four remaining teams heading into the semi-finals are University College London, University of Roehampton, London South Bank, and Imperial College London. Naturally the two semi-final winners will compete in the grand-final, whilst the losers will fight for consolation in the third-place playoff.

PLANET9 is also running a giveaway for viewers; a Predator Triton 500 Gaming Laptop, Predator Gaming backpack and 15,840 Riot Points are up for grabs. Instructions can be found here.

The final day takes place on November 21 at 6pm GMT, and will be streamed live at Twitch.tv/HudL_gg. The grand-final will be a best-of-five format, whilst semi-finals will be best-of-three.

Players can sign up to the PLANET9 platform here to enter esports tournaments, connect with other gamers, record gameplay for post-match analysis, or utilise the coaching feature; the platform suggests coaches based on their expertise to help players improve. Players can also use the platform’s ‘carry’ feature, which offers the chance to play with and consult highly skilled users.

Esports Insider says: University esports is an incredibly intriguing ecosystem, and every week fresh news drops of universities becoming more involved. Perhaps this competition between London universities will spark longer-term esports rivalry between the institutions. Greater access to competitive gaming for all, and potentially another arm of varsity rivalry—when it comes to university esports, what’s not to be optimistic about?

Disclaimer: this article is sponsored by PLANET9. 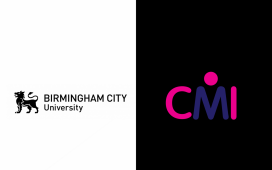 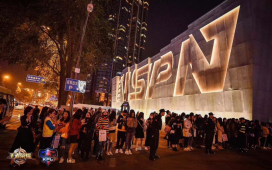 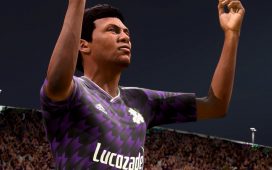 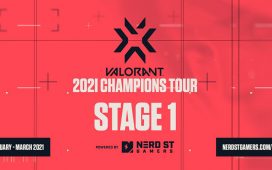 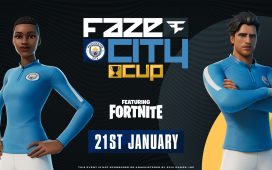