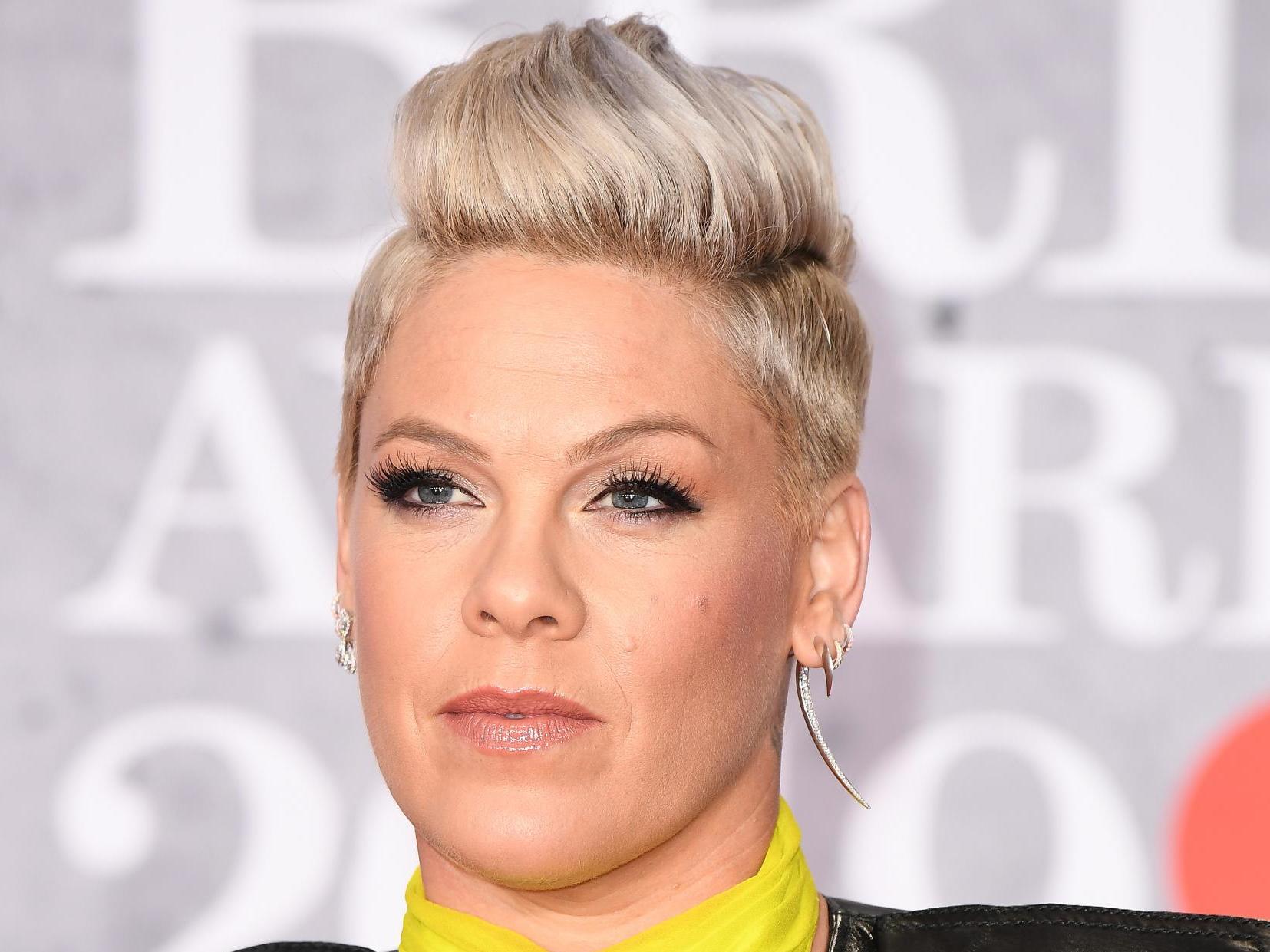 Pink has spoken out in support of Jessica Simpson after she was shamed on social media for dyeing her seven-year-old daughter’s hair.

On Tuesday, Simpson posted a photograph of her daughter Maxwell on Instagram, revealing that the tips of the child’s hair had been coloured with pink and purple streaks.

But the post prompted a backlash, with thousands of people criticising Simpson.

“So young it’s a shame,” wrote one person, while another added: “So sad to see a child this young getting her hair dyed. She looked so much prettier with her natural golden locks. She still should be a child in every sense. That time is short.”

On Thursday, Pink, who had clearly seen the cruel comments targeting Simpson, uploaded a photograph on her own Instagram account revealing that she had also recently dyed her young daughter’s hair.

In the side-by-side photograph, the “Who Knew” singer is pictured dyeing her eight-year-old daughter Willow’s hair a bright shade of cobalt blue.

In the caption, Pink showed her support for Simpson, writing: “I heard people were bummed on Jessica Simpson for letting her seven-year-old get her hair coloured. So we thought we’d share what we did yesterday.”

The singer added several hashtags including “get your own kids” and “parent police are actually jut lonely, sad people” to clarify her message to online trolls.

Pink’s post has since received more than 620,000 likes, however it appears she has disabled comments on the image.

The singer’s post comes after she spoke out against critics of a recent Instagram photo which show her children running in the Holocaust Memorial in Berlin, Germany.

In the caption, Pink defended her decision to post the image, telling her fans that her family have Jewish heritage.

“These two children are in actuality Jewish, as am I and the entirety of my mothers family [sic],” she wrote.

“The very person who constructed this believed in children being children, and to me this is a celebration of life after death. Please keep your hatred and judgment to yourselves.”

READ  Next is selling glittery rainbow shoes for kids and shoppers are going wild
Share on FacebookShare on TwitterShare on PinterestShare on Reddit
newsgrooveAugust 2, 2019