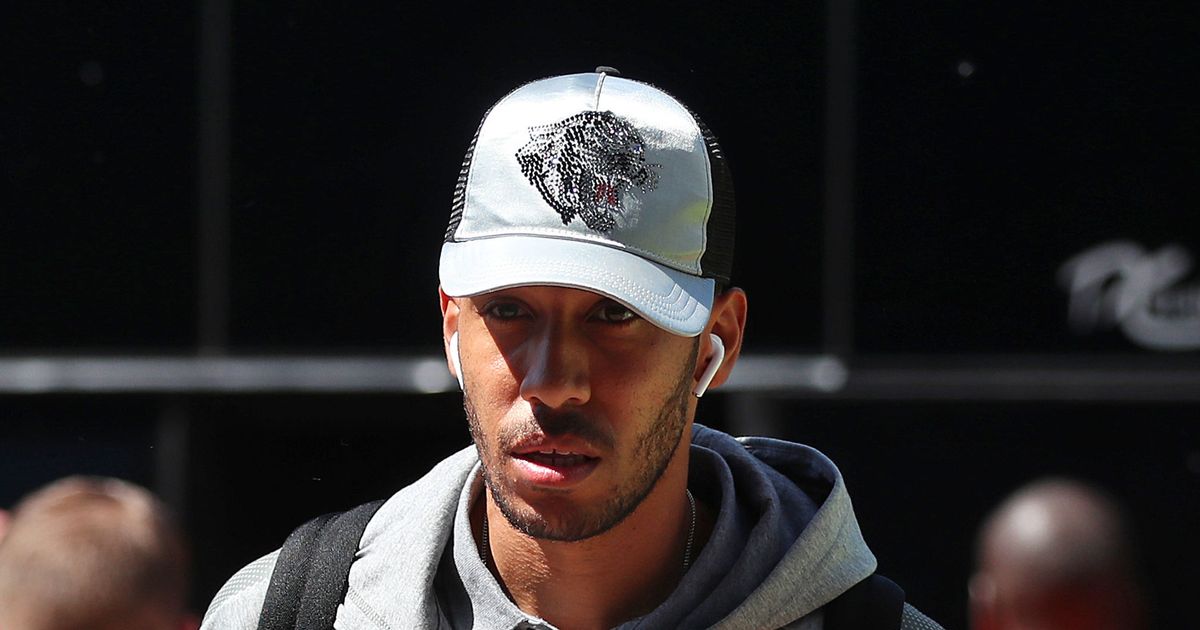 Pierre-Emerick Aubameyang has apparently dropped a transfer hint on social media – and it’s safe to say some Arsenal fans are fearing the worst.

Aubameyang has reportedly received a staggering deal to quit Arsenal and move to China, where he would be handed a contract worth around £300,000-a-week.

Guangzhou Evergrande and Shanghai SIPG are both said to be interested in Aubameyang, according to The Times.

The two clubs were reportedly alerted to Aubameyang’s potential availability after a warning from the Arsenal board that players will be sold if they fail to commit their long-term futures to the north London club.

The Gunners are keen to learn from their previous mistakes, what with Aaron Ramsey walking away from the club on a free at the peak of his career.

Aubameyang has two years left on his contract at Arsenal, and Chinese Super League Guangzhou Evergrande and Shanghai SIPG are already starting to snoop around the forward.

The Gabon international currently earns around £190,000-a-week at the Emirates, meaning he would receive a considerable pay rise should he move to China.

And some Gunners supporters are worried he is considering it after the Golden Boot winner’s recent social media activity.

Aubameyang has previous had ‘Arsenal’ written in his Instagram bio alongside a picture of him wearing his Gunners kit.

But the Gabonese star has suddenly changed this, removing his picture altogether and taking the word ‘Arsenal’ out of his bio.

Reacting on Twitter, one Gunners fan said: “Damn Aubameyang is really leaving,” while another added: “Aubameyang’s Insta profile has ruined my week. Yep, the bloke is leaving us for China.”

A third concluded: “OK, Aubameyang has deleted his Instagram picture. Hope this doesn’t mean he is leaving.”