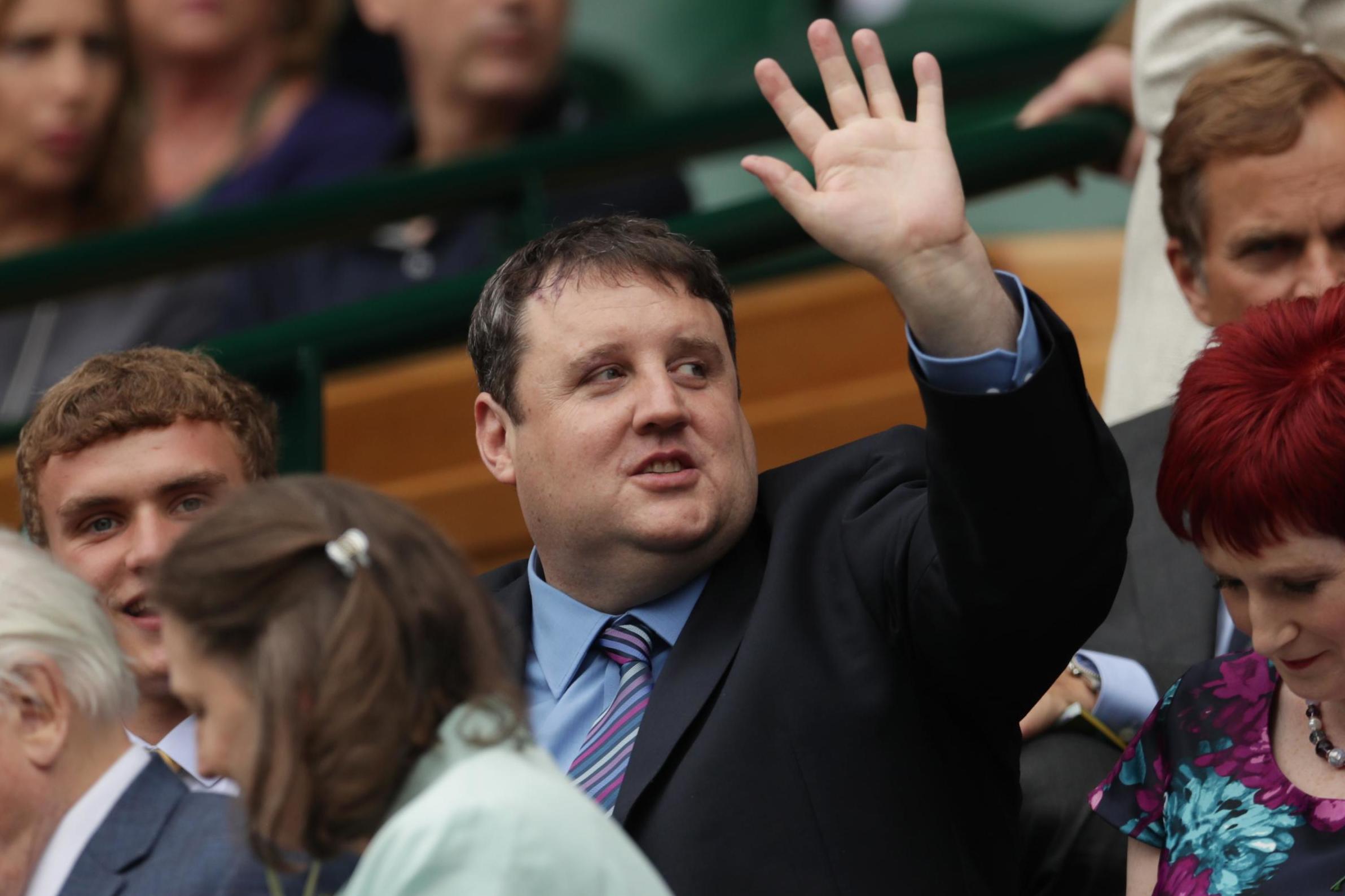 Peter Kay has distanced himself from a Channel 5 documentary about his career which is set to air tonight.

‘Peter Kay Comedy Genius: In His Own Words’ will be broadcast at 9pm, though the comedian has criticised its “misleading title”.

A post on his twitter said: “Very flattering of Channel 5 to commission the programme going out tonight, but just to let people known that ‘Peter Kay: In His Own Words’ has an incredibly misleading title, as it doesn’t feature any new interviews with Peter and all the footage is completely historic.

“The title also gives the impression that Peter has been involved in the making of this documentary, which he hasn’t.

The message came more than two months after the star last posted on the social media site.

READ  Richard Hammond was once forced to sell his motorbike to pay for his food shopping
Share on FacebookShare on TwitterShare on PinterestShare on Reddit
newsgrooveDecember 29, 2019