Peter Jackson was the highest-paid entertainer last year, according to the 2022 edition of Forbes‘ Highest-Paid Entertainers list.

The Lord Of The Rings director earned an astounding $580 million in 2021, though it was driven by the sale of his visual effects business, rather than from his film directing.

The lists top 10 was primarily rounded out by musicians including Kanye West, Jay-Z and Bruce Springsteen, but most of their enormous earnings came from from other business ventures or the sale of the song catalogues, rather than recordings or touring.

Although Peter Jackson has directed some of the most successfu11l films of all time — including the Lord Of The Rings series, The Hobbit prequels and the King Kong remake — it was his important visual effects work that made him a billionaire last year.

The filmmaker earned $600 million of a $1.6 billion deal to sell part of his visual effects company Weta Digital to Unity Software.

According to Forbes, the sale helped him become only the third filmmaker in history to become a billionaire, after fellow special effects icons George Lucas and Steven Spielberg.

Bruce Springsteen was the second highest-paid entertainer with $435 million earned in 2021.

Most of his earnings come from a $500 million deal to sell his songwriting credits to Sony Music Group in December.

Reese Witherspoon was the highest paid female entertainer. She earned $115 million after selling a stake in her production company Hello Sunshine and making a reported $20 million on Apple’s The Morning Show.

And Spotify refusenik Neil Young came in 19th with $80million in earnings from the sale of his music publishing rights to the investment fund.

Forbes list had few actors, as even the best-paid stars typically make far less than the other figures on the list.

However, Dwayne ‘The Rock’ Johnson was the highest-paid actor with $270 million, though most of it came not from his acting roles but from his tequila label Teremana.

Similarly, it wasn’t Kanye West’s still-formidable music that earned him $235 million, but primarily his deal with Adidas, for whom he designs his popular Yeezy shoes.

He also expanded his fashion empire via a deal with Gap, though he has produced few items yet for the casual fashion company.

Drink up! Dwayne ‘The Rock’ Johnson was the highest-paid actor with $270 million, though most of it came not from acting but from his tequila label Teremana. Most of Kanye West $235 million was from his Yeezy deals 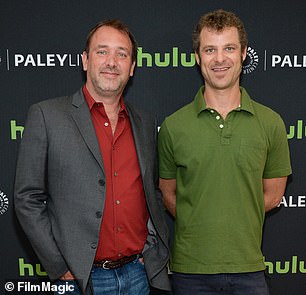 Double trouble: The South Park creators and voice actors Trey Parker and Matt Stone were number six on the list with earnings of $210 million spread between them; pictured in 2016

The South Park creators and voice actors Trey Parker and Matt Stone were number six on the list with earnings of $210 million spread between them.

Forbes notes that South Park and related enterprises bring in a healthy $80 million per year, but their 2021 earnings were buoyed by a $900 million six-year deal with the streaming service Paramount+.

Paul Simon was another legendary musician who cashed out late in his career. He sold a bevy of his classic songs performed by Simon & Garfunkel to Sony Music Publishing for $250 million earlier in the year.

Although Tyler Perry is best-known for his acting roles and his cross-dressing part as Madea, most of the $165 million he made last year was via the massive studio he opened in Atlanta and his production deal for BET.

OneRepublic’s Ryan Tedder is younger than several of the songwriters on the list who sold their catalogues, but he followed in their footsteps and sold his band’s songs, as well as others he wrote for stars like Beyoncé and Adele, to the investment firm KKR, which earned him $160 million by the end of the year.

Bob Dylan rounded out the top 10, and he benefited from the same strategy to the tune of $130 million.

The Nobel Prize winner continued to sell off his catalogue by giving the rights to his past recordings — and even music yet to be recorded — to Sony for $150 million.

He previously sold all of his iconic songs to Universal for $400 million.

Reese Witherspoon was the highest-paid woman on the list. She earned $115 million after selling a stake in her production company Hello Sunshine and making a reported $20 million on Apple’s The Morning Show. 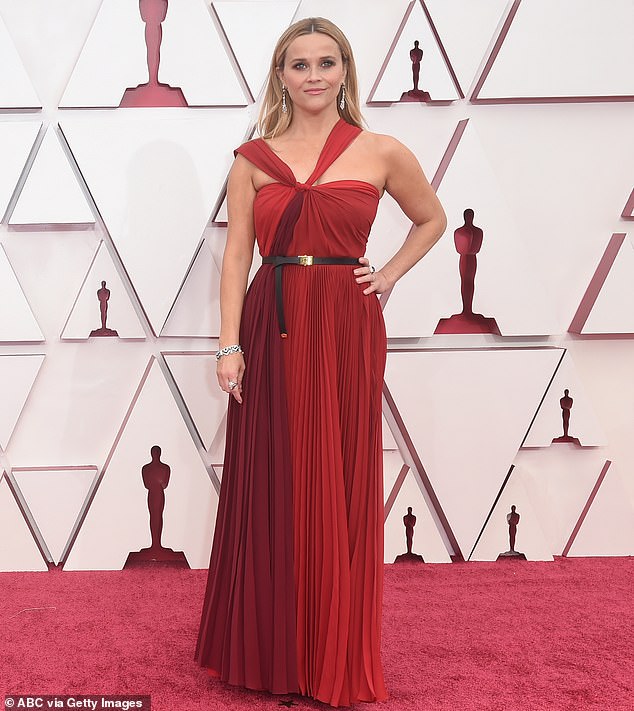 Oscar winner Reese Witherspoon was the highest paid female entertainer. She earned $115million after selling a stake in her production company Hello Sunshine and making a reported $20million from The Morning Show, one of Apple TV’s big name shows

Neil Young, who recently took a stand against COVID-19 vaccine information featured on Joe Rogan’s podcast by removing his music from Spotify, was number 19 on the list after selling his music publishing rights to the investment fund Hipgnosis.

Red Hot Chili Peppers (11), Lindsey Buckingham (21), Mötley Crüe (22), The Beach Boys (23) and Blake Shelton (24) all followed the same strategy of selling off the rights to their old songs.

Taylor Swift rounded out the list at 25 with earnings of $52 million, which were split between endorsements and profits from re-recordings of her old albums that she rereleased. 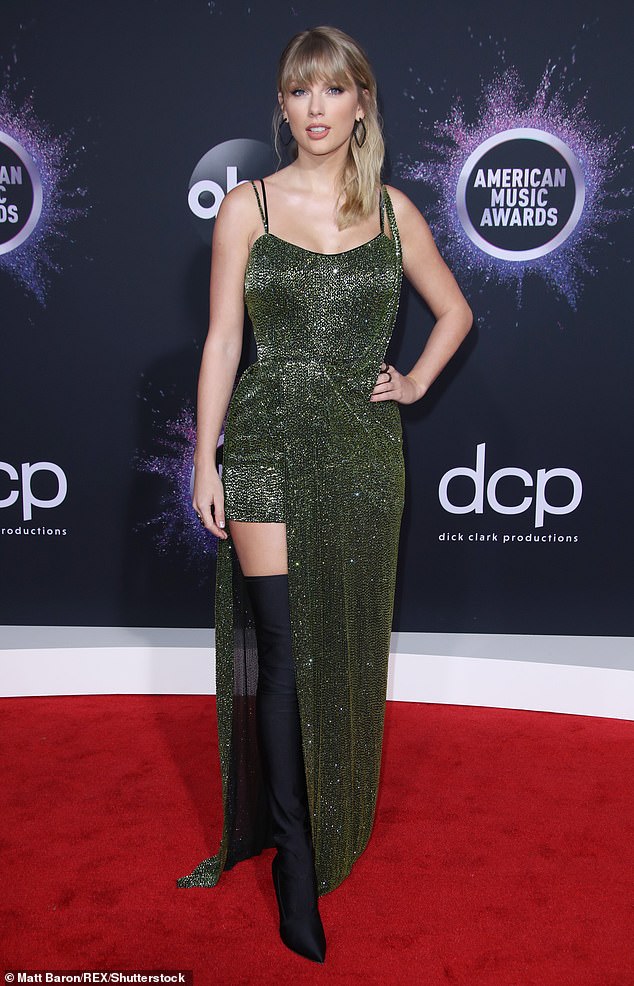 Back for more: Taylor Swift rounded out the list at 25 with earnings of $52 million, which were split between endorsements and profits from re-recordings of her old albums; seen in 2019 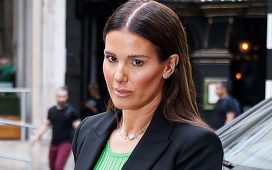 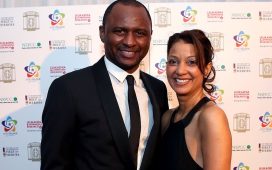 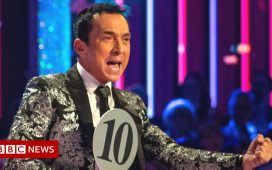 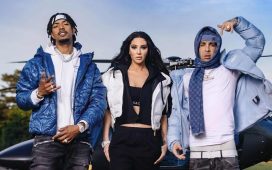 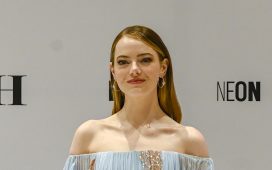 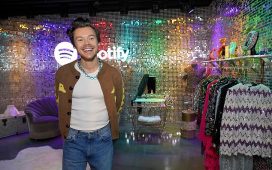 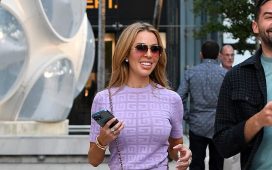