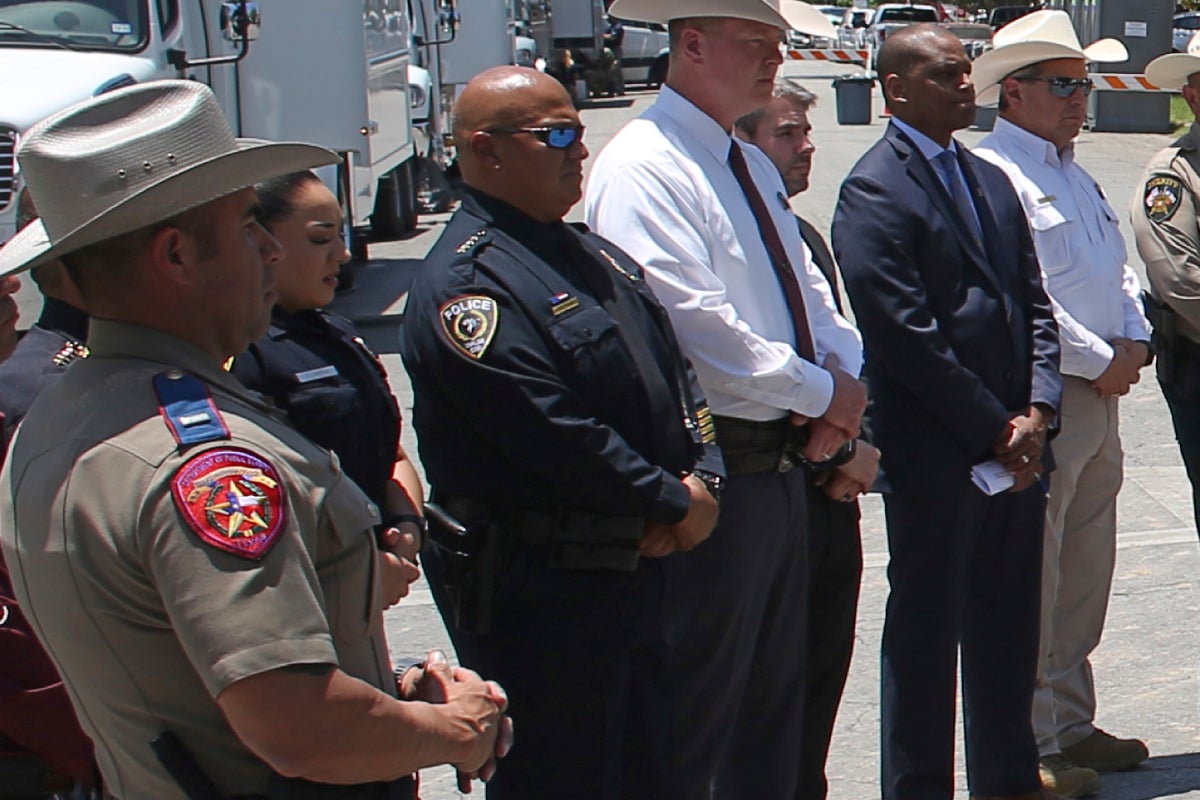 Pete Arredondo, the chief of police for the Uvalde, Texas, school district where May’s historic mass shooting took place, resigned from his post on the town’s city council on Friday.

The official has faced heavy criticism for his role in the police response to the mass killing, in which heavily armed officers waited more than an hour outside the classroom where gunman Salvador Ramos was barricaded with students.

“After much consideration, I regret to inform those who voted for me that I have decided to step down as a member of the city council for District,” Mr Arredondo told Uvalde Leader News. “The mayor, the city council, and the city staff must continue to move forward without distractions. I feel this is the best decision for Uvalde.”

Nineteen students and two teachers were killed in the 24 May massacre, the second worst school shooting in US history.

According to officials, Mr Arredondo was the incident commander for the police response to the killing.

They have pained a chaotic picture of his leadership, in which officers stood by, inactive, as panicked children called 911 from inside their classroom. The chief initially lacked a working radio, and officers never tried to open the door to the classroom holding the gunman, believing it was locked, before a lengthy wait for a key to be found.

The police response to the shooting is now under investigation from state and federal officials.

In June, Texas Department of Pubilc Safety Steven McCraw testified in the state legislature that the school police chief’s decisions during the shooting were “an abject failure.”

“The only thing stopping a hallway of dedicated officers from entering Room 111 and 112 was the on-scene commander,” Mr McCraw told the state senate.

Mr Arredondo, who was put on leave from the police department in June, has maintained he wasn’t incident commander at the time.

Parents of the Uvalde victims have called on Mr Arredondo to resign from the department.

“Having Pete still employed, knowing he is incapable of decision-making that saves lives is terrifying,” Brett Cross, the uncle of student Uziyah Garcia, said during a June school board hearing. “Innocence doesn’t hide, innocence doesn’t change its story, but innocence did die on May 24.”

This is a breaking news story and will be updated with new information.