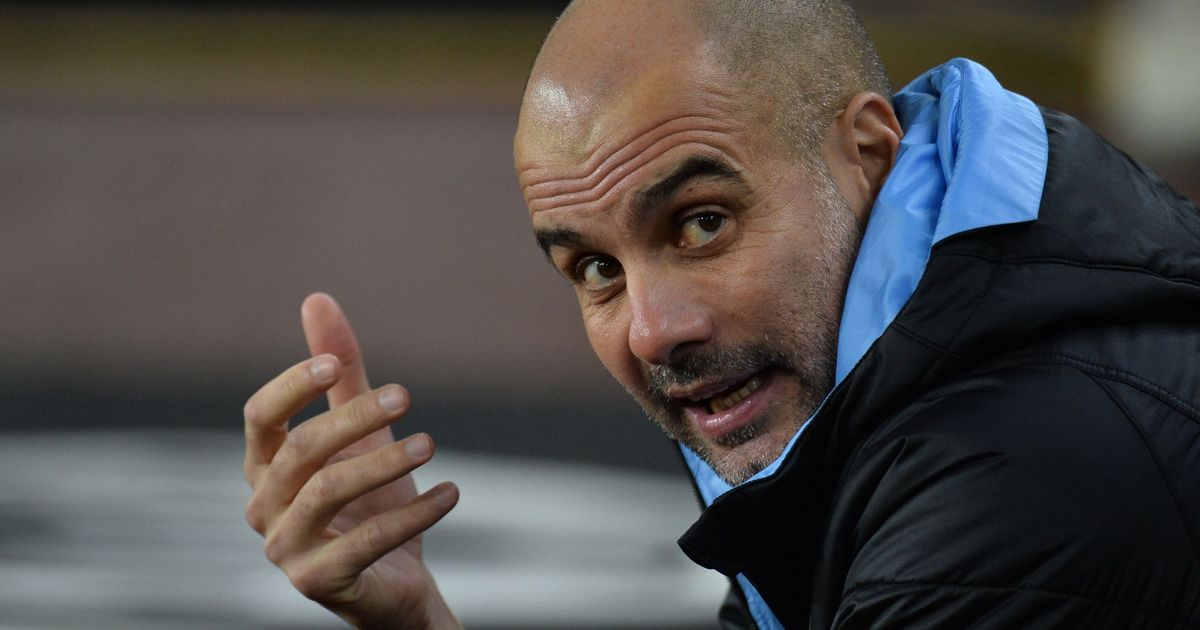 Guardiola’s men blew a 2-0 lead at Wolves to crumble late on in a devastating 3-2 loss after having keeper Ederson red-carded in just the 12th minute.

It saw the back-to-back champions stay third behind second-placed Leicester and unbeaten league leaders Liverpool, who are 14 points ahead of them.

Boss Guardiola admits the defeat hurt and has left the Spaniard ordering his men to concentrate on overhauling Leicester after delivering a pessimistic assessment of their prospects of a third successive title.

Guardiola, whose side are back in action at home to Sheffield United on Sunday, said: “It’s unrealistic when it’s 14 points to think about Liverpool.

“We think about Leicester, we have the chance to recover second position.

“Still we are third, I know the quality of the team but that’s the situation.

“In the last two previous seasons we are used to winning a lot of games and being at the top fighting.

“Now we are far away so we have to adjust mentally to the situation and prepare for the next games.

“We have to move on, we played the first season and it was quite similar to this but in the second and the third we were there all the time and winning all the time.

“Now this season in some situations and after some mistakes we are far away, we have to catch the second one and see where we are at the end.”

Guardiola was also asked whether he might now prioritise Cup competitions instead but he ruled this out.

He added: “No, we cannot prioritise because if not, next season we’ll not be in Europe.”

Wolves win ensured Nuno Espirito Santo’s side have done the double over the champions after beating them away in October.

They came storming back after trailing to Raheem Sterling’s brace to win it with goals from Adama Traore, Raul Jimenez and Matt Doherty.

It lifted Wolves to fifth and left Nuno beaming: “It was a very emotional game and we achieved a very good performance.”

But Nuno was unhappy with a handful of Wolves fans in the South Bank who threw missiles, including a hip flask, on to the pitch when Raheem Sterling opened the scoring

He insisted: “It is no good, let’s not do it, let’s support the team and enjoy the game.”