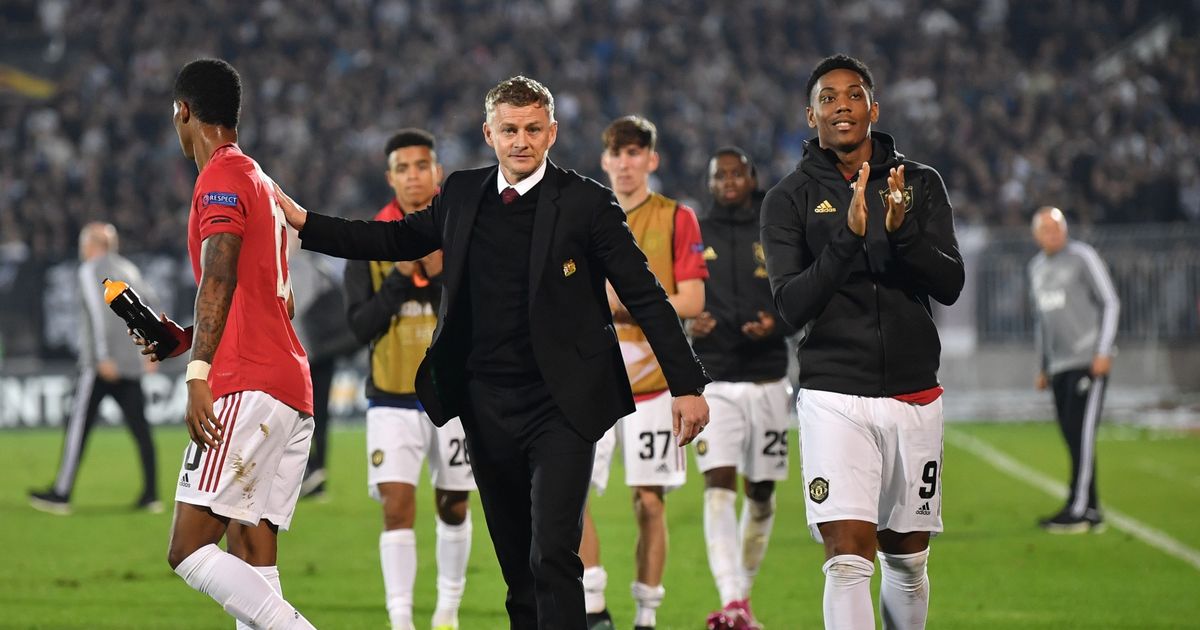 Anthony Martial opened the scoring two minutes before half-time from the penalty spot and it was enough to give a youthful side all three points.

The Red Devils’ had failed to win any of their previous 11 away games; a run stretching back to a 3-1 Champions League success over Paris Saint-Germain.

Despite the win, Old Trafford legend Scholes was less than impressed with the performance and reckons former team-mate Solskjaer, now Red Devils boss, must bring in at least three new players.

“We’re lacking on a real No. 10 I think, a player that can play passes through and is capable of scoring goals as well.

“Also maybe a patrolling midfield player who can set all the play up as well, take the ball off the back four and link it through to the forward.

“But it’s the start of Ole’s rebuild, he didn’t think [Romelu] Lukaku was good enough for that, he didn’t see a place for [Alexis] Sanchez so he’s got rid of them.

“And now over the next year or so he’s got to bring and really find players, special players, in those forward areas that can win games.”

Scholes also highlighted where United must improve on the pitch, believing the current Red Devils stars need to be better when facing tougher teams.

“So I think that’s why counter-attacking on Sunday [against Liverpool], goals like this, probably suited them.

“It’s when you play your Crystal Palaces and your Newcastles when you have all the possession, do you have the players that are special enough in the forward areas to win games of football? And in the midfield areas?

“At the minute it doesn’t look like they do.”