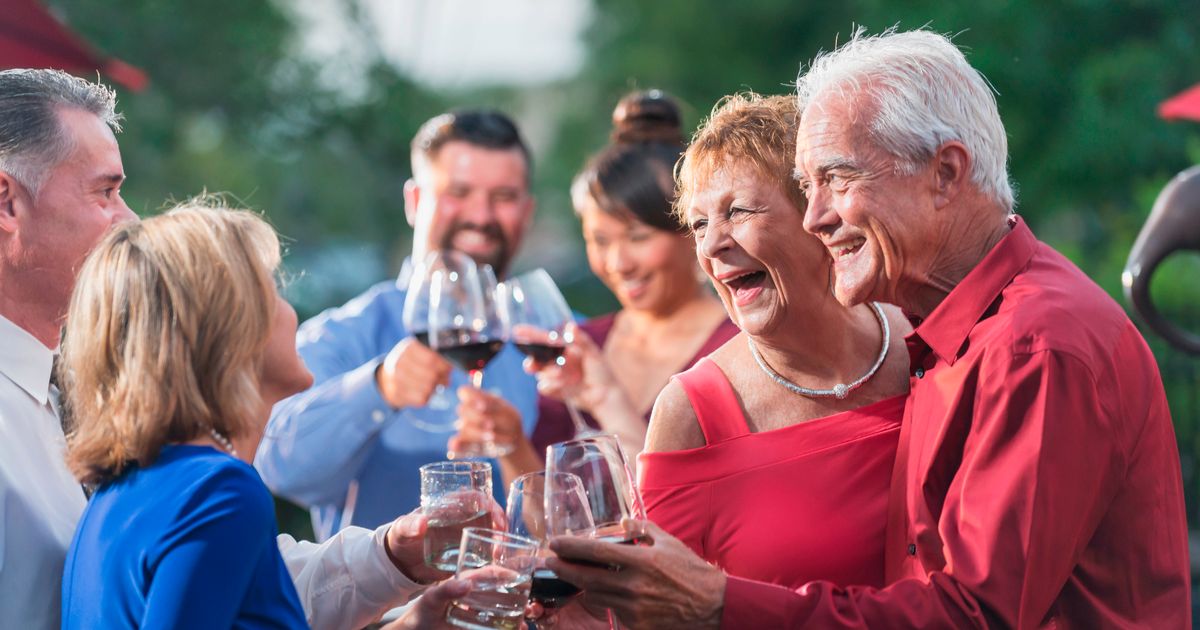 Try to think of the most toe-curlingly awkward encounter a person could ever have.

Then multiply it by a billion, and you may come some way close to what happened to one family recently.

One mortified dad recently attended a neighbourhood swingers’ party with his wife, which was, by his own admission, a regular outing for him.

On this occasion, however, there was a horrifying twist to the tale when the couple bumped into their daughter and her husband.

So panicked and distressed is he, that he sought help from an advice columnist in  The Sun .

The man, 53, wrote: “We went into the kitchen and kicked off with some drinks with people we already knew. Then we moved into the lounge where some others were flirting, joking, getting relaxed.”

Then out of the corner of his eye he spotted something.

“It was the dress I noticed first,” he said. “I thought, ‘That’s just like the dress our daughter wore when we saw her last week’.”

A closer look revealed the woman in question was his daughter, a married woman in her 30s.

“She was there with her husband, at ease with her hand on another man’s leg,” he explained.

“I told my wife we should leave but then my daughter looked up and saw us.

“I will never forget the expression of shock and dismay on her face.

“We left straight away and have never been back to that place.”

Now his daughter won’t pick up the phone to then or return their calls – something which has hit his wife particularly hard as she is very close to her.

The advice he got back suggested he approach the son-in-law first, promising him that if things return to normal with their relationship that they never need mention this blip again.

She also suggested that his daughter is also feeling excruciatingly embarrassed and worried her parents no think of her differently.

And it seems all is not lost, with the agony finishing off that this will all blow over and the family will laugh about it all one day.