Over-65s account for almost half of UK housing wealth 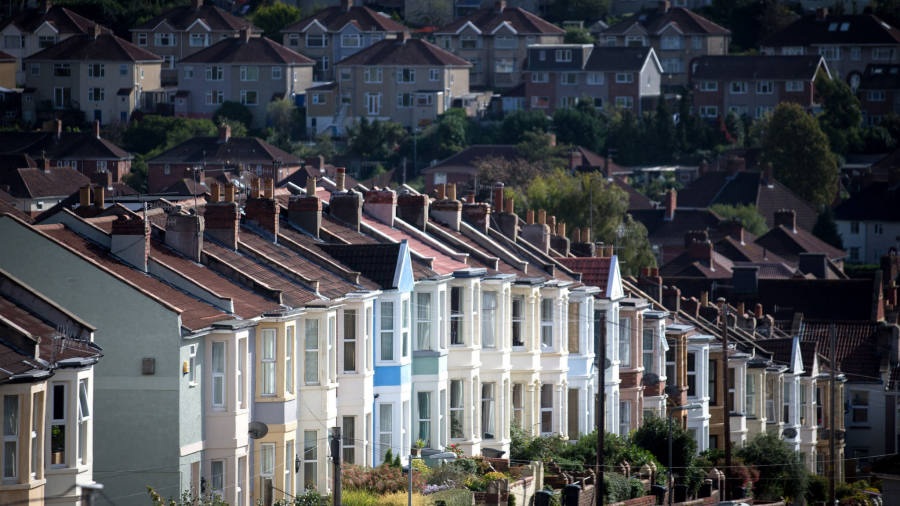 Almost half of UK homeowners’ housing wealth is concentrated in the hands of the over-65s, in a mark of how the “baby boomer” generation has benefited from house price growth fuelled by low interest rates.

The generation of people born in the first decade after the second world war own £1.7tn of residential property by value, or 46 per cent of all housing equity held by owner-occupiers, according to an analysis of official data by Savills, the estate agents. The figures exclude landlords because age data for them is not collected.

While older people would be expected to own more housing equity after paying down their mortgages, the proportion of housing wealth held by this cohort has risen in the past 10 years. A decade ago, the over-65s accounted for 40.6 per cent of homeowner wealth, or £949bn. In contrast, under-35s currently own £186bn of housing equity, or 5.1 per cent of the £7.39tn total.

Homeowners without mortgages own £2.63tn of housing value, or 36 per cent of all homeowner housing wealth. This has risen 67 per cent in 10 years as older owner-occupiers paid down their mortgage debt.

He pointed out that many baby boomers had bought at a time when interest rates were far higher than today.

The sustained period of low interest rates has helped to drive the sharp rise in baby boomers’ housing wealth. Real house prices across the UK have almost quadrupled over the past four decades “substantially outpacing real income growth”, according to a Bank of England research paper published earlier this month.

It attributed the steep rise in house prices to the “sustained, dramatic, and consistently unexpected, decline in real interest rates as measured by the yield on medium-term index-linked gilts”. This yield declined by 5.5 percentage pointsbetween 1985 and 2018.

Mr Bowles said the concentration of wealth pointed to a need for government help for younger householders. “Regardless of government efforts to support the number of first-time buyers, we are in need of more support for housing solutions that meet the needs of younger, lower-income households, such as shared ownership and homes for rent,” he said.

Savills’ figures showed that the value of homes owned by landlords more than doubled in 10 years, rising 124 per cent to £1.62tn. That was partly down to a 50 per cent increase in the number of homes rented out, as those priced out of home ownership turned to the rented sector.

In recent years, the government has sought to deter private landlords using tax measures such as cuts to mortgage tax relief and stamp duty surcharges.