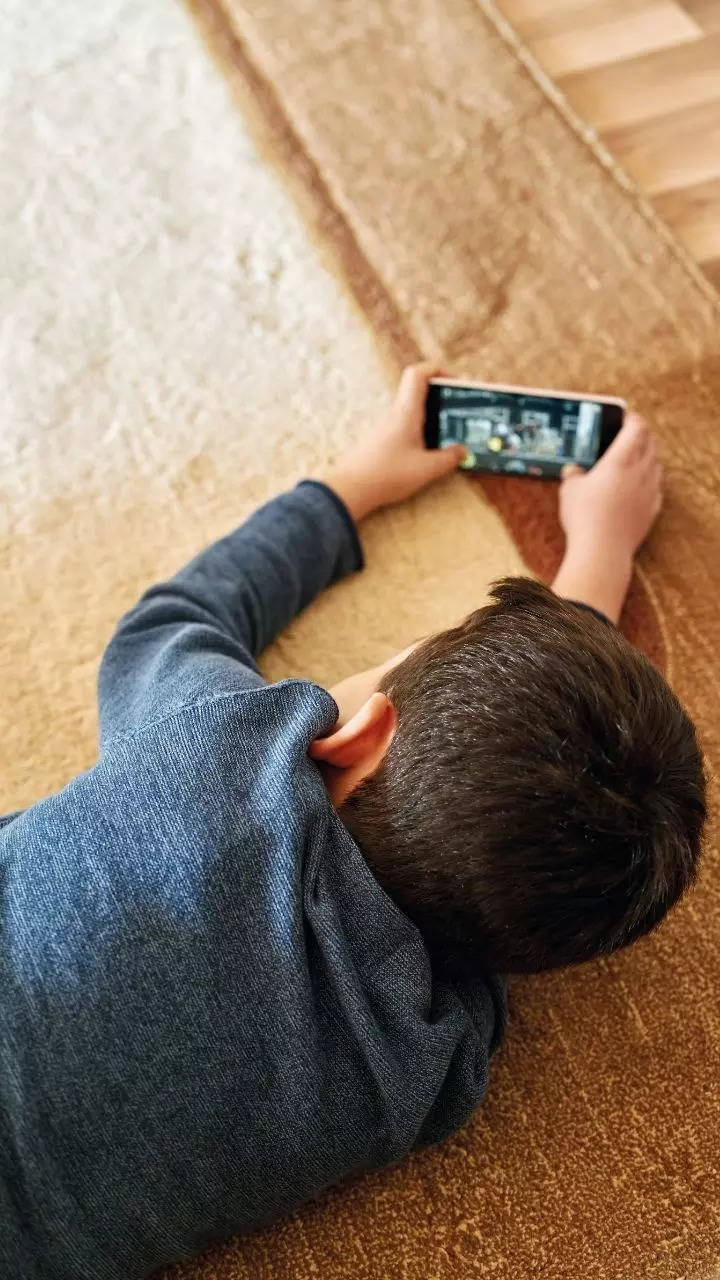 Over 3,100 parents from the United States, the United Kingdom, Brazil, China and India participated in the fourth edition of the survey.

“The majority of adults globally agree (88 per cent) that kids need more physical fitness activities for their mental health. A majority of parents would support schools partnering with wellness and meditation service providers (86 per cent). Eighty per cent of parents want schools to reduce the amount of online or virtual learning,” the survey report said.

“Twenty per cent students and 26 per cent of parents with school-aged children reported their schools and their children’s schools shared mental health resources directly with students and parents,” it added.

There are online games in which the participants fight to remain alive. As a result, some of them behave violently in real life too with their siblings or peer groups.