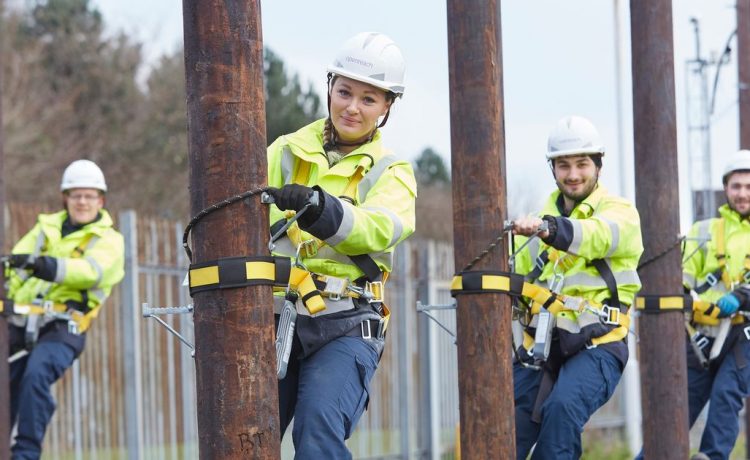 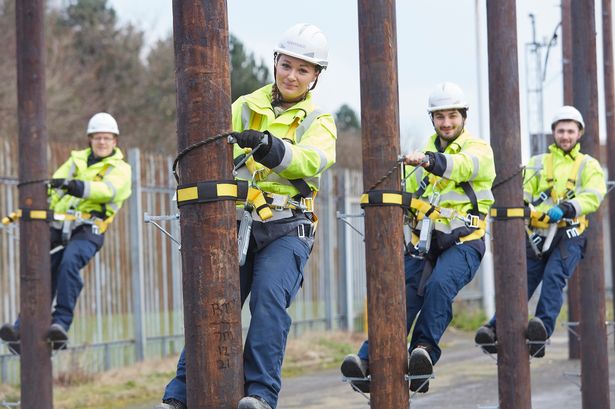 Openreach has bucked the prevailing economic trend by creating at least 275 new Scotland-based engineering jobs to be filled during 2021.

The new roles will enable the company to continue improving service levels across its existing networks, while building and connecting customers to its new ‘Full Fibre’ broadband network.

They include 47 posts for Fife; 36 for Edinburgh and the Lothians; 35 for the North of Scotland (including Perth and Kinross); 32 across Ayrshire; 40 for the Glasgow City Region; 22 for Scottish Borders; and 17 each for Stirling, Clackmannanshire and Dumfries and Galloway.

Across the UK, a total of 5,300 jobs are being created, including more than 2,500 full-time jobs in Openreach’s own service and network build divisions, as well as an estimated 2,800 positions in its UK supply chain, through partners such as KN Circet and Morrison Telecom Services.

Both have both been awarded contracts to support Openreach’s broadband build in Scotland.

The UK’s largest digital infrastructure firm has separately made a commitment to upgrade all 27,000 Openreach vehicles – the second largest commercial fleet in the UK, with 3,500 vehicles in Scotland – to electric by 2030.

The announcement comes as the firm hit a record build rate for its Full Fibre broadband programme, which aims to reach 20 million homes and businesses by the mid-to-late 2020s, on the assumption it obtains the required critical enablers.

READ  Should we end the tax deductibility of business interest payments?

The pandemic has accelerated changes in working patterns and, with the broadband upgrade, Openreach estimates nearly two million more people than previously estimated could also choose to work from home in the long term, reducing transport and housing pressures in big cities and boosting local and rural economies across the country.

Robert Thorburn, Openreach Scotland partnership director, said: “We know the network we’re building can deliver a host of green benefits – from consuming less power to enabling more home working and fewer commuting trips – and we’re going to take that a step further, by committing to build and maintain that network using state of the art electric vehicles across our 3,500-strong Scottish fleet.”

Openreach already employs more than 34,500 people, including more than 25,000 engineers who build, maintain and connect customers to its nationwide broadband network. Of these, around 3,200 live and/or work in Scotland.

Over the last two years, Openreach has created more than 600 trainee engineering roles in Scotland to support its build programme and to deliver improved customers service.

The new trainee apprenticeship roles will be filled during 2021 and come with a starting salary of £21,845. Recruits can be earning up to £28,353 following 12 months of specialist training in one of Openreach’s training centres.