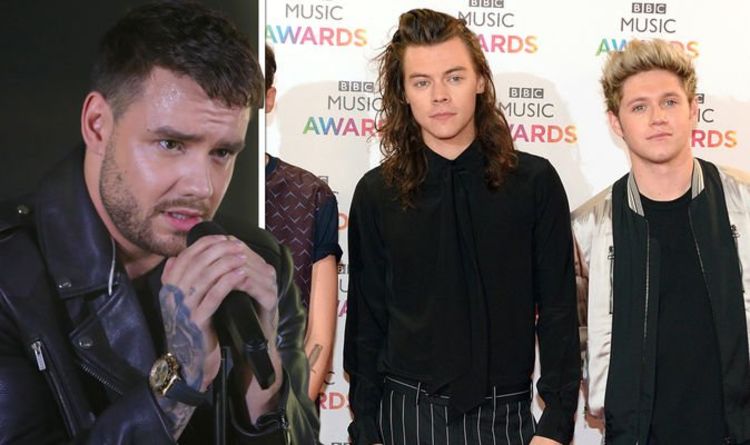 The One Direction members have been split up for almost ten years at this point. After their end in 2015, fans of the band began questioning when or if the quintet would ever get back together. Liam recently had a live Q&A with his fans where he confessed he has been speaking to Harry Styles.

Liam said: “Yeah, I did speak to Harry, and it was really lovely.”

Giving further context to the call, Liam said: “He called me because he has a sixth sense for if I’m struggling or if one of us is in trouble, I feel like.”

The 27-year-old has recently been in the headlines following the split with his fiancée, Maya Henry.

He added that he had a “really lovely catch-up” with Harry.

READ MORE: One Direction reunion: Niall Horan revealed he is ‘down’ for reunion

“It’s hard in this position sometimes, you’re watching people’s stories from afar that you used to know so well.

“That can be difficult when you feel like a piece of you is missing with them at that point, I guess. And I think we’ve all felt this at different times, me and the boys.”

The Strip That Down singer added: “It’s almost like missing a very dear friend a lot of the time. Everyone’s so busy and you have to be understanding of that.”

Niall Horan was recently asked about the possibility of a reunion, prompting him to respond: “I don’t know… no one really talks about it.”

He went on to add: “[I] still talk to them all the time. There’s a couple of little babies from them lads. Everyone’s having their own success on their own. I’m enjoying what I’m doing.”

He went on: Of course, if everyone wanted to do it, I’d be down for it.

“You kind of need to all get in the same room and have the chat, but I don’t know when that would be.”

Despite Niall’s comments, the odds are stacked in the favour of the band’s reunion before the end of 2021.

Ladbrokes have given the band 1/5 on getting back together this year.

Alex Apati commented: “The odds suggest there’s a strong chance Directioners will be celebrating reunion news before the year is out.” 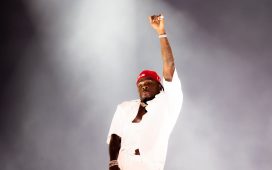