NewsGroove Uk
NewsGroove Uk > Lifestyle > On the Road With: Techno DJ Tassilo Ippenberger on serving up bockwurst and an unforgettable night in Hong Kong
Lifestyle 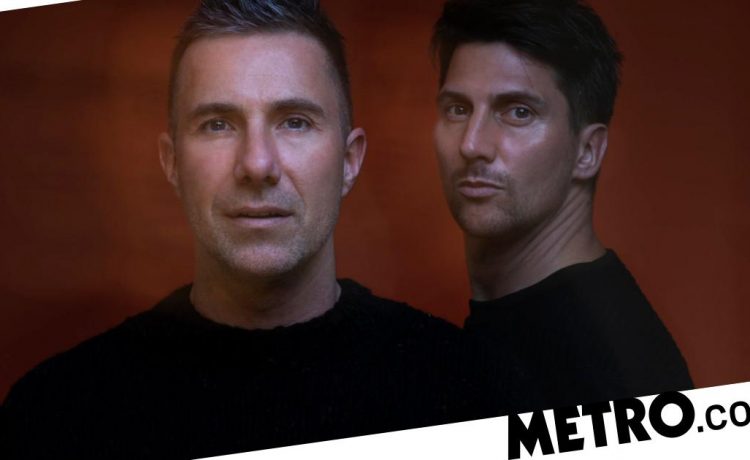 What’s it like to travel the world as a DJ?

For this weeks On The Road With, we chat with Tassilo Ippenberger about his experiences in the world of travel.

The Berlin-based techno DJ and producer, one half of Pan-Pot, talks about Templin’s historic charm, a wild tour across Germany and a hair-raising boat trip in Honolulu.

Our Destination Time Warp tour across Germany in 2019. Time Warp Festival is one of our most loved events and the idea was to travel through the country, playing smaller clubs and events in towns such as Leipzig, Münster and Nuremberg until the big final show in Mannheim.

We don’t usually travel for that long by tour bus and it felt like being in a band, living the rock ’n’ roll life. We had smoke machines, loads of booze and a fun crew.

The top floor of the bus would be full of smoke, Firestarter by The Prodigy would be pumping out of our speakers and we’d be drunk, running around and dancing.

The best show was at Kalif Storch in Erfurt. It’s such a lovely club, run by a collective of very caring, social, enthusiastic music nerds who cooked for us before the show and welcomed us into their lives for a night.

My hometown Templin, a tiny village about 50 miles north-east of Berlin. It dates back to the 1200s and is medieval in its aesthetic with a really interesting ancient city wall.

I love it because the people are still real. If they are having a bad day they will let you know immediately, just as I would too.

I own a restaurant there with my mum, which is named Café Pina, after my eldest daughter.

All the fish and meat served is sourced from the forest in the area and it serves traditional Brandenburg dishes such as bockwurst sausage with potato salad.

What keeps you sane on the road?

Thomas [Benedix, the other half of Pan-Pot] and I play a lot of sports together and explore by running, which helps us to connect with each other but also with the places we go to, in a healthy way.

Besides that, we use the travel hours between shows to produce and prepare music, read books or magazines and play games. If you do it right, you don’t go insane.

When have you been most frightened while travelling?

In Hawaii, when we played a boat party at Diamond Head, a volcanic ash cone on the island of Oahu. Someone broke the jet ski that was supposed to bring us back to the beach so we had to sail back to Honolulu in the middle of the night.

We were a group of way too many people for the boat, the water was wild and cold, the captain was drunk, and the boat was being tossed around by three-metre waves in an ocean full of sharks. It was pretty scary.

Have you ever taken anything from a hotel room?

Mostly we leave and forget stuff but over the years we’ve taken towels, pillows, cosmetics, mirrors… basically everything that hasn’t been nailed to the wall.

What’s been your most life-changing experience while travelling?

Thomas was petrified of flying until we became successful DJs. Flying is an inevitable and regular part of the job.

He faced his fear head on and is no longer fearful, flying freely between gigs, which is amazing and life-changing and makes our work far easier.

One of our first international shows was in Poland. We played in the middle of the forest in what looked like an old amphitheatre and our bedrooms were next to the venue in a disused youth hostel.

We were surrounded by really weird people all night, sharing one room and sleeping in two tiny beds fitted with wet sheets.

And the best place you’ve spent the night?

We once played at Ozone Bar at the Ritz-Carlton Hong Kong. The hotel manager liked what we did so he gave us the two top suites, which have indoor and outdoor infinity tubs and telescopes so you can take in the waterfront vistas across Victoria Harbour and the skyline. I’ll never forget waking up in the clouds (rooms from £219.40).

Have you ever come close to being arrested?

Yes, in Argentina. I can’t say much but thankfully they found out I was not the guy they were looking for.

The consequences of the pandemic have paused the party scene and travel life but we really hope to start touring again this year.

I really want to go to Patagonia as I’ve seen so many pictures of the endless nature there. I want to go by motorcycle, crossing in the Andes, and explore everything.

Let’s Play With DJs, Pan-Pot’s bridge between the worlds of gaming and music, streams every Wednesday at 6.30pm on Twitch.


MORE : What is a travel corridor and what are travel rules now?


MORE : From Bridgerton to Black Narcissus, the best TV-inspired travel spots to add to your list

READ  A cup of tea before bed could help you lose weight while you sleep
Share on FacebookShare on TwitterShare on PinterestShare on Reddit
newsgrooveJanuary 18, 2021