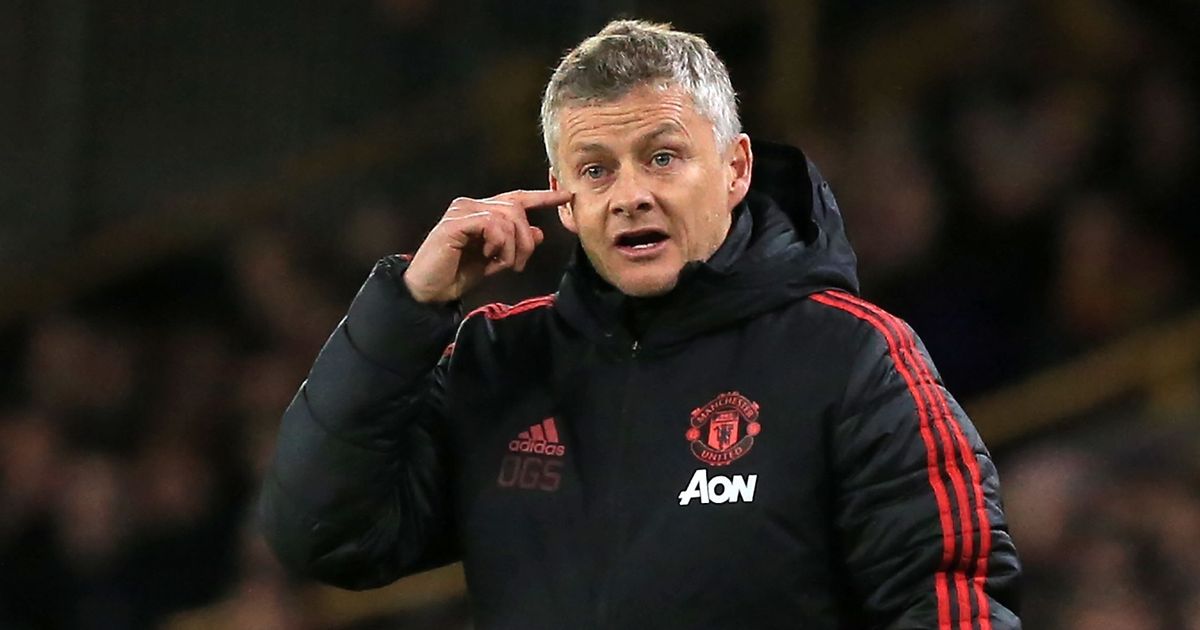 He hasn’t yet been given the job on a permanent basis, but by now everyone knows that Ole Gunnar Solskjaer will be Manchester United’s manager next season.

And as such, it is high time that the Norwegian gets to work on securing some of his transfer targets.

One of those is reportedly the Mexico World Cup star Hirving Lozano, who has also been linked with Manchester City and Napoli.

Last week it was reported by CalcioNapoli24 that Solskjaer saw Lozano – who has shone at PSV Eindhoven in each of the last two seasons – as such a priority that he “immediately” asked for the club to sign him when it became clear to him that he’d be getting the permanent job.

And now it would seem that Lozano has been a name on United’s wishlist for some time, at least according to a director of his former club Pachuca, Marco Garces.

“I can’t say anything exact on Hirving’s future, as he will have to decide with his attorney and his family, who I know have always been influential in his decisions,” Garces told Gonfialarete , via Goal.com .

“Who will be his next team? What I can tell you regarding Manchester United is that I definitely know that they hold him in high regard, and not just recently.

“They have known the player for many years, and not just from his time at PSV. They know exactly the level he can reach.”

Lozano, 23, played for Pachuca for four seasons prior to joining PSV, and it was during that time that United were keeping a close eye on him, according to Garces.

Could they follow up that interest with a bid this summer?