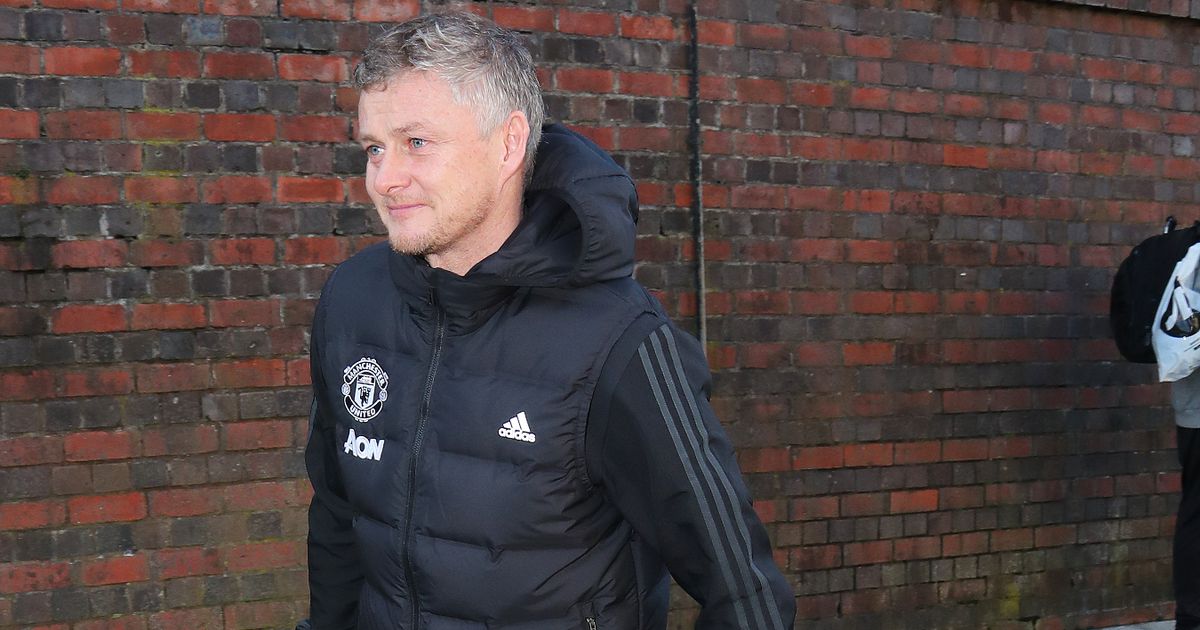 Ole Gunnar Solskjaer has urged Manchester United to consign their decade of decline to history as they enter a new year.

United have steadily fallen since Sir Alex Ferguson’s retirement at the end of the 2012-13 season – their last Premier League title.

They are without a Champions League triumph since 2008 and have more recently lost their place at Europe’s top table altogether.

David Moyes, Louis van Gaal and Jose Mourinho came and went before Solskjaer – and the Norwegian knows the scale of the task in front of him to provide both stability and success for the Red Devils.

“I think we’re on the right track. We are still in a transition period, but we’ve seen other clubs do it and come out stronger after a couple of years.

“So we will consign this decade (to the history books) definitely. That’s just the nature of this club.”

Solskjaer admits United are still striving to re-discover their identity – and concedes they have a long way to go catch up with rivals Man City.

“We’re improving and I think we can see more and more of what we want to be and our identity and what we’re good at,” he added.

“We’re making games suit our style more and more. We’ve played the same way for a little while and we’re getting used to each other.

“We’re quite a bit away still from where we want to be, but we have to learn that way of playing football. I’ve said we’re not a Manchester City , we can’t outplay and out football teams like they do yet.

“But hopefully in a few years we can. It’s not going to be overnight, it’s only them that can do that.

“We are more with fast flowing, quicker attacking, but if you can mix that with what we have had in recent games then you’ve got a chance.”

Solskjaer will be buoyed by the expected return of Paul Pogba for the trip to Arsenal on New Year’s Day, but will be without Scott McTominay who suffered knee ligament damage in the win over Newcastle .

And the Norwegian is hopeful of recruiting a couple of additions in the January transfer window – but insists he will not be spending money for the sake of it.

“If we can keep this lot fit and if we can keep on improving, one addition or if you get two additions, of course that will be competition for places,” he said.

“It has to be the right type and it has to be a good investment for the long term as well.”