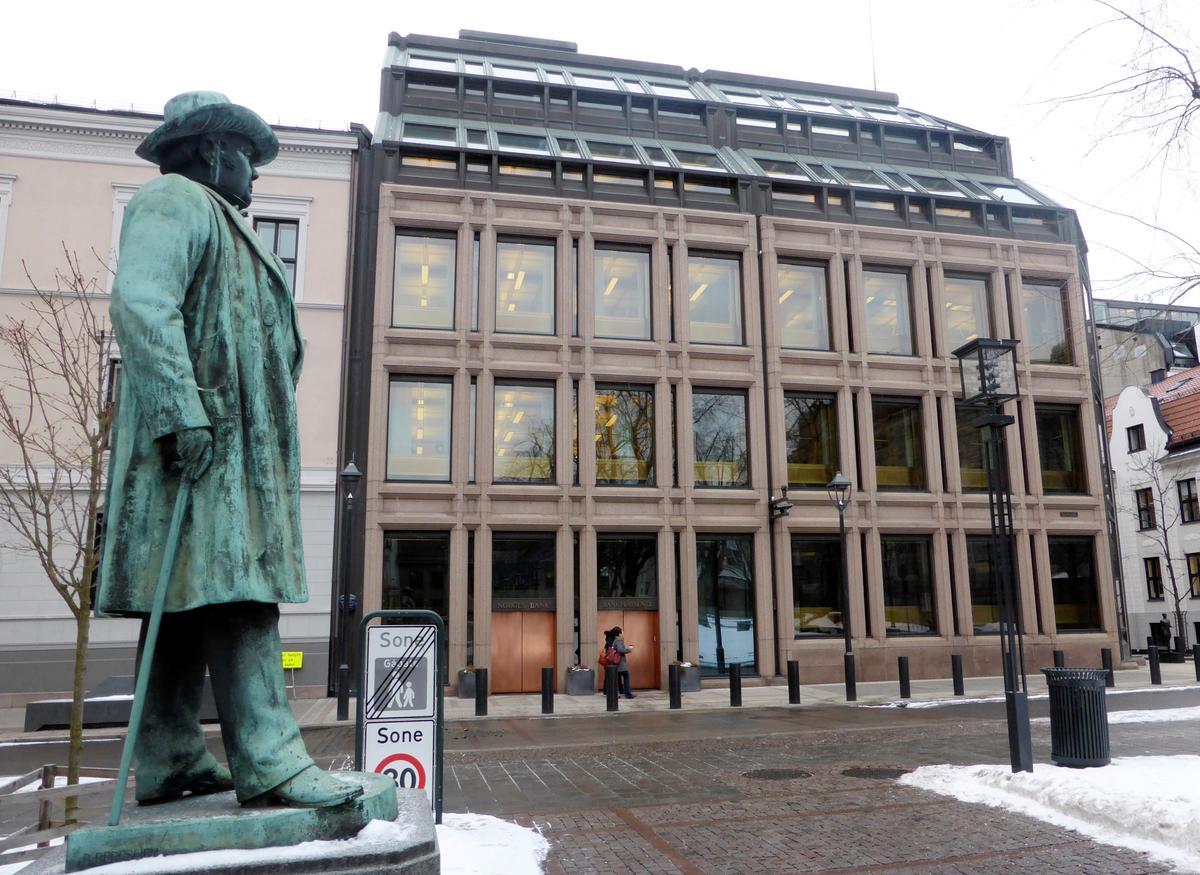 OSLO (Reuters) – Norway’s $1 trillion sovereign wealth fund, the world’s largest, should reduce its exposure to European stock markets and instead invest more in the United States and other North American markets, the fund’s manager recommended on Tuesday.

The fund has historically given a higher weighting to European stocks, focusing on countries that Norway does the most trade with, and a lower weighting to those of North America.

But the Norwegian central bank, which manages the Government Pension Fund Global, said this was no longer necessary and it wanted the fund’s portfolio to better reflect the available pool of investments.

It will be up to the finance ministry and parliament to decide whether to take up the advice of the central bank.

The ministry said separately that it would give its assessment in spring next year. “Implementation of any changes in the benchmark index will be gradually over time,” it added.