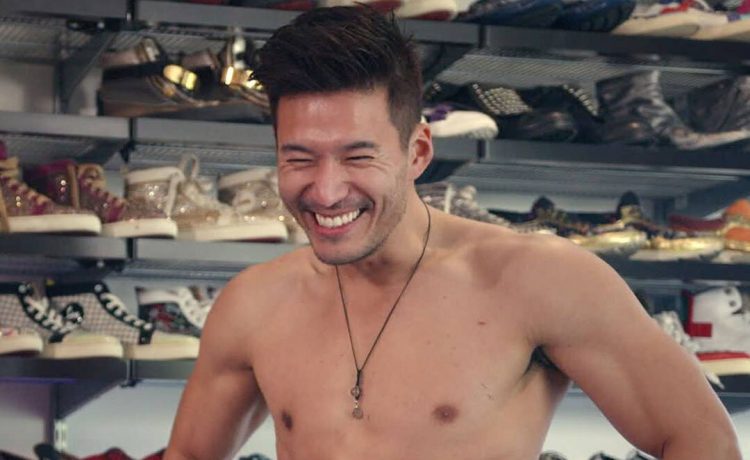 If you’re like us, you’ve devoured Netflix’s latest reality series, which dropped on Jan. 15, as you couldn’t take your eyes off the surprising drama and lavish lives of the cast. The new show documented everything from an impressive shoe wall to high jewelry to impromptu trips to Paris.

However, not everyone in the friend group is, as Netflix described it, “wildly wealthy.” We’re, of course, talking about Kevin, a model from humble beginnings who serves as the voice for the audience.

On the show, Kevin is portrayed as not being used to immense wealth. We were all Kevin when Jaime Xie revealed she spent $19,000 a month on rent.

And who could forget when Kevin thought co-star Anna Shay was testing him after buying him an all Dior wardrobe?

“I’ve never received anything like this before,” Kevin shared in episode two. “I don’t know Japanese culture and rich people culture, but I don’t know if this is like a test.”

READ  We Ranked the Top 20 RuPaul's Drag Race Queens: See Who Sashayed Their Way to No. 1
Share on FacebookShare on TwitterShare on PinterestShare on Reddit
newsgrooveJanuary 22, 2021