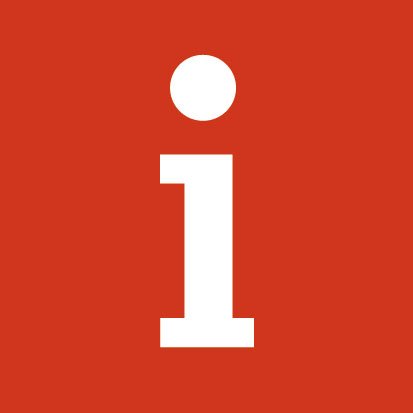 Back in 1999, the composer, songwriter and cultural pioneer Nitin Sawhney released his extraordinary Mercury-nominated Beyond Skin, which encapsulated his British-Indian “identity”, issues of nationality, race and religion in a melting pot of musical flavours from soul-jazz to traditional Indian classical music, and drum ‘n’ bass.

On its sequel, Immigrants, 22 years later, post Trump and Brexit, it’s poignant that themes remain, summed up by the musician himself as the “demonisation of immigrants over the last few years”. The album was created mostly during lockdown, when the multi-award winner was also busy writing scores for films and TV series, producing Jools Holland’s album and working with Naughty Boy.

Political though it may be, Sawhney was keen not to make a “ranting”, “didactic” album. While capturing the zeitgeist, Immigrants was intended to be celebratory.

That celebration was felt at his immaculately produced live show. Against the backdrop of the ornate Sam Wanamaker Playhouse, lit only by candles, Sawhney added to the intimate atmosphere as he explained the fascinating roots of songs which spanned much of his career.

He opened with the bitter blues of “Dark Day”, made serene by the intoxicatingly expressive vocals of YVA. Sawhney is classically trained – in sitar, piano, classical and flamenco guitar, and tabla – and his small band of musicians are the cream of the crop: Aref Durvish on fiendishly difficult-to-master tabla, Anna Phoebe on violin, and virtuoso Qawwali singer Abi Sampa, whose rich and acrobatic vocals first come into the spotlight in new song “Down the Road”. Its rousingly optimistic lyrics declare, “There’s a time we’ll stand… there’s a time we’ll rise and take back the day.” Single “Differences” was among the most memorable melodies.

In the Q&A at the end of the concert, Sawhney described “painting emotional pictures” with his music and this was especially evident on Beyond Skin’s “Immigrant”, which opened with a sample of his late father recounting his experiences of coming to the UK. It was a breathtaking centrepiece in which YVA’s effortlessly soaring voice dovetailed beautifully with Sampa’s, alongside Sawhney’s flowing piano, and light drumming. “Homelands”, too, recreated the rhythmic intoxication of the original, with alternately gliding and passionate strings.

Fusion is a difficult thing to accomplish successfully. This master doesn’t just pull it off, but makes a live stream so powerfully moving you could almost forget you were watching from a screen. A medicinal balm for our times. 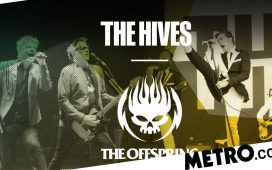 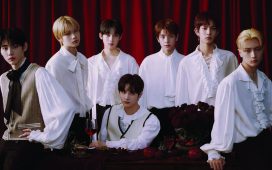 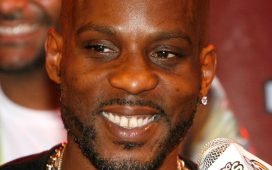 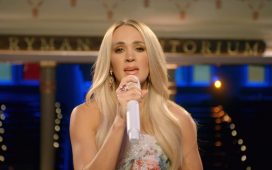 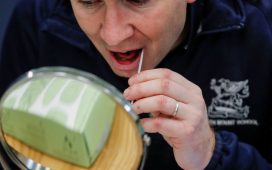 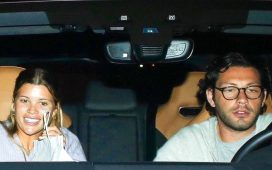