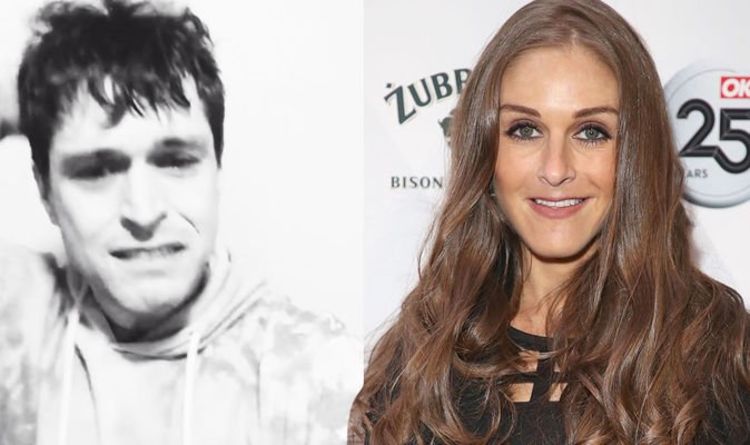 Pete Bennett, 39, posted an emotional video on his Instagram story over the weekend as he revealed his heartbreak over ex-girlfriend Nikki Grahame’s death at the age of 38. Sadly, the Big Brother star lost her battle with eating disorder anorexia in the early hours of Friday morning at a treatment facility.

Pete and Nikki first met when they both appeared in the 2006 series of Big Brother, and enjoyed a brief fling with the former going on to win the series.

However, it appears in recent months the pair still shared a close bond, as Pete paid an emotional tribute to his former flame and close friend on social media.

On Instagram, while drinking a bottle of red wine, Pete said: “I want to say thank you for all your love and support since the fundraiser came out, I think that was amazing what we achieved.

“We got loads of money, and the amount of love and support for Nikki was overwhelming. It was really heartwarming.

At this point in the video, Pete visibly breaks down as he recalls his friendship with the late TV personality.

He continues through tears: “But we didn’t, but it’s OK she’s in a good place and she’s not suffering anymore,”

The musician raised a bottle of wine in memory of Nikki and shared his love for her.

Pete shared that he had recently visited Nikki with his girlfriend.

“Even through our ups and downs we have still remained close through the years, and it was so nice to visit again recently with my girlfriend, sing Kate Bush songs and have fun like the good old days!

“I’m just sad that it was the last song we ever sang.”

He continued: “Thank you for the memories, my friend, you will sorely be missed, I hope you’re not hurting anymore and finally at peace. I’ll see you in heaven, Nikki.”

In a statement published over the weekend, the 38-year-old’s death was confirmed by her family representative.

“It breaks our hearts to know that someone who is so precious was taken from us at such a young age,” it read.

“Nikki not only touched the lives of millions of people but also her friends and family who will miss her immensely.”

Former Big Brother host Davina McCall also paid tribute to Nikki, as she called her “the funniest, most bubbly [and] sweetest girl”.