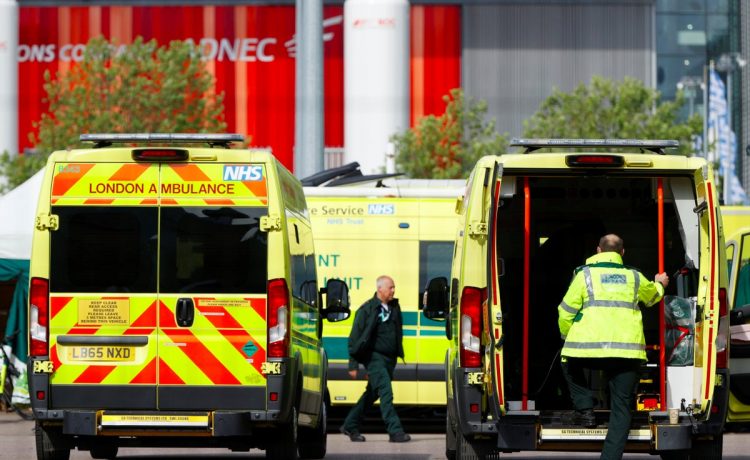 The hospital, which will also be a vaccination hub, was one of several built in the spring to help during the pandemic. In the event, they were barely used and were mothballed for use potentially during further waves of the crisis.

A move to open the ExCel centre for patients next week came as hospital admissions of people with Covid-19 reached another record high in England, figures showed.

A total of 3,697 admissions in England were reported for January 5, passing the previous record of 3,587 on January 4.

According to figures compiled by Johns Hopkins University, the UK is again Europe’s worst-hit nation in terms of total Covid deaths.

Though the number of new cases fell to 52,618 from the previous day’s record of 62,322, the seven-day average is running around three times higher than a month ago.

Given the lags involved, the UK could well face many more days of very high daily coronavirus-related deaths.

READ  ‘Scissor man’ born with no hip joints defies doctors warnings he’d die as a child and never walk unaided
Share on FacebookShare on TwitterShare on PinterestShare on Reddit
newsgrooveJanuary 7, 2021 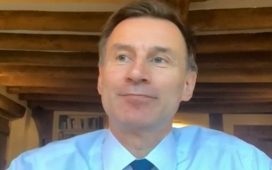