NewsGroove Uk
NewsGroove Uk > Music > Nick Cave recalls being dumped by PJ Harvey: "I was so surprised I almost dropped my syringe"
Music

Nick Cave recalls being dumped by PJ Harvey: "I was so surprised I almost dropped my syringe" 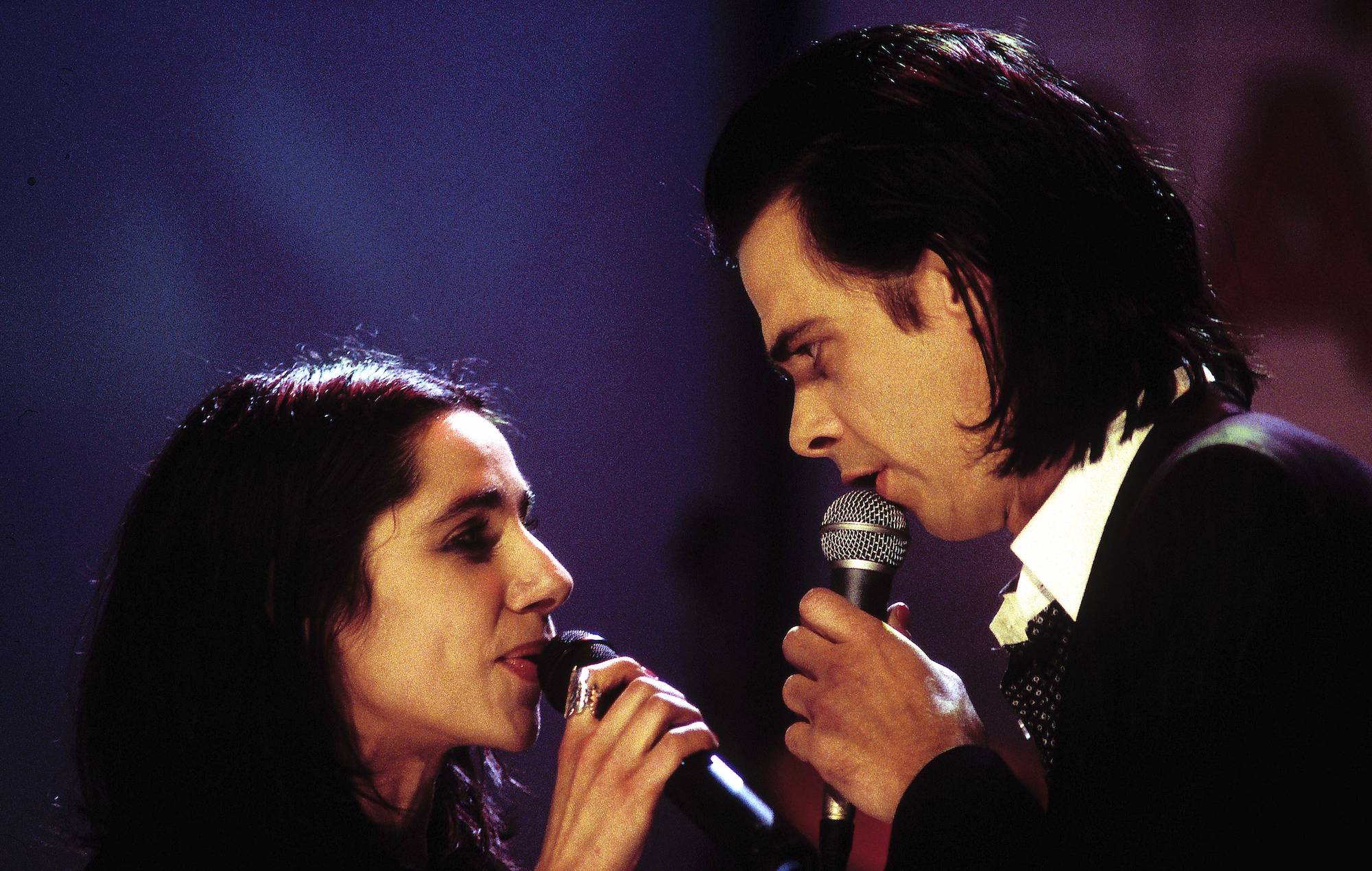 The two musicians dated in the ’90s

Nick Cave has recalled being dumped by PJ Harvey in a new post on his The Red Hand Files website.

The website allows fans to ask questions of and interact directly with the Bad Seeds star, with him discussing what a typical Nick Cave fan is like, songwriting advice, and death so far.

Ramon, a fan from Sao Paulo, asked Cave: “Why did you give up on your relationship with PJ Harvey in the 90s?” Another – Tanya from Toronto – asked the musician why he thought the Bad Seeds album ‘The Boatman’s Call’ was the first to speak to her.

In response, Cave wrote: “The truth of the matter is that I didn’t give up on PJ Harvey, PJ Harvey gave up on me. There I am, sitting on the floor of my flat in Notting Hill, sun streaming through the window (maybe), feeling good, with a talented and beautiful young singer for a girlfriend, when the phone rings. I pick up the phone and it’s Polly.”


He explained that after saying hi, Harvey had told him she wanted to break up with him. When he questioned why, she replied: “It’s just over.” “I was so surprised I almost dropped my syringe,” Cave added, going on to note that “deep down” he thought drugs “might have been a problem between us, but there were other things too.”

He cited their problems as his trouble “understanding the concept of monogamy” and Harvey’s own issues. “At the end of the day, it came down to the fact that we were both fiercely creative people, each too self-absorbed to ever be able to inhabit the same space in any truly meaningful way,” he said. “We were like two lost matching suitcases, on a carousel going nowhere.”

After their break-up, Cave said he set about finishing ‘The Boatman’s Call’, an album which “cured me of Polly Harvey” and changed the way he made music. “The break up filled me with a lunatic energy that gave me the courage to write songs about commonplace human experiences (like broken hearts) openly, boldly and with meaning – a kind of writing that I had, until that date, steered clear of, feeling a need to instead conceal my personal experiences in character-driven stories,” he explained.

Addressing Tanya, he said he thought a combination of the elements behind the record could be why it resonated with her. “Perhaps there is also a feminine energy within ‘The Boatman’s Call’ which you respond to,” he wrote. “It feels a wiser, more empathetic record than anything that had been done previously, but whatever the reason, I am happy that you were drawn into the fold.”

Meanwhile, in another Red Hand Files post earlier this month, Cave teased that his band Grinderman have been working on a new album, almost a decade after their last release.

READ  Ed Sheeran is speaking directly with Taylor Swift amid Scooter Braun spat
Share on FacebookShare on TwitterShare on PinterestShare on Reddit
newsgrooveAugust 28, 2019