Sony revealed their new contemporary controllers designed to interface with the upcoming VR headset for PlayStation 5. 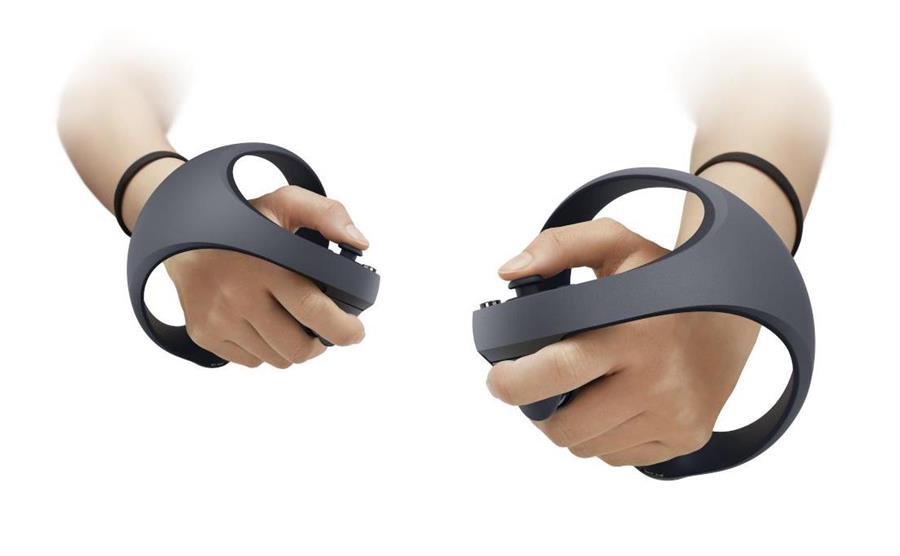 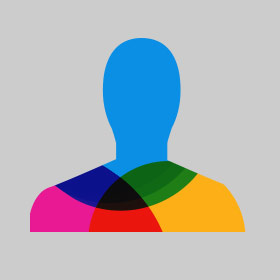 A month after reaffirming their continued commitment to the virtual reality medium, Sony today revealed the new controllers that will be used to interface with the forthcoming upgrade to its PlayStation VR (PSVR) device, designed to operate on their recently released (albeit short-supplied) console, the PlayStation 5. In a PlayStation Blog entry, senior vice president Hideaki Nishino stated that the controller ‘speaks to our mission of achieving a much deeper sense of presence and stronger feeling of immersion in VR experiences.’

The new VR controller notably adopts an emphasis on finger detection for the thumb, index, and middle fingers on each hand, allowing for gesture recognition. This brings Sony’s hardware in line with the contemporary methods of VR user interfacing, as employed by the other major players in the sector (Oculus, HTC, and Valve). The controller also features more traditional methods of input, including physical analog sticks and action buttons.

In addition, the new PSVR controllers adopt the new haptic feedback and adaptive trigger technology found in its DualSense controller for the PlayStation 5, which allows for more nuanced levels of vibration, as well as allowing for a variable degree of physical resistance for the controller’s triggers. 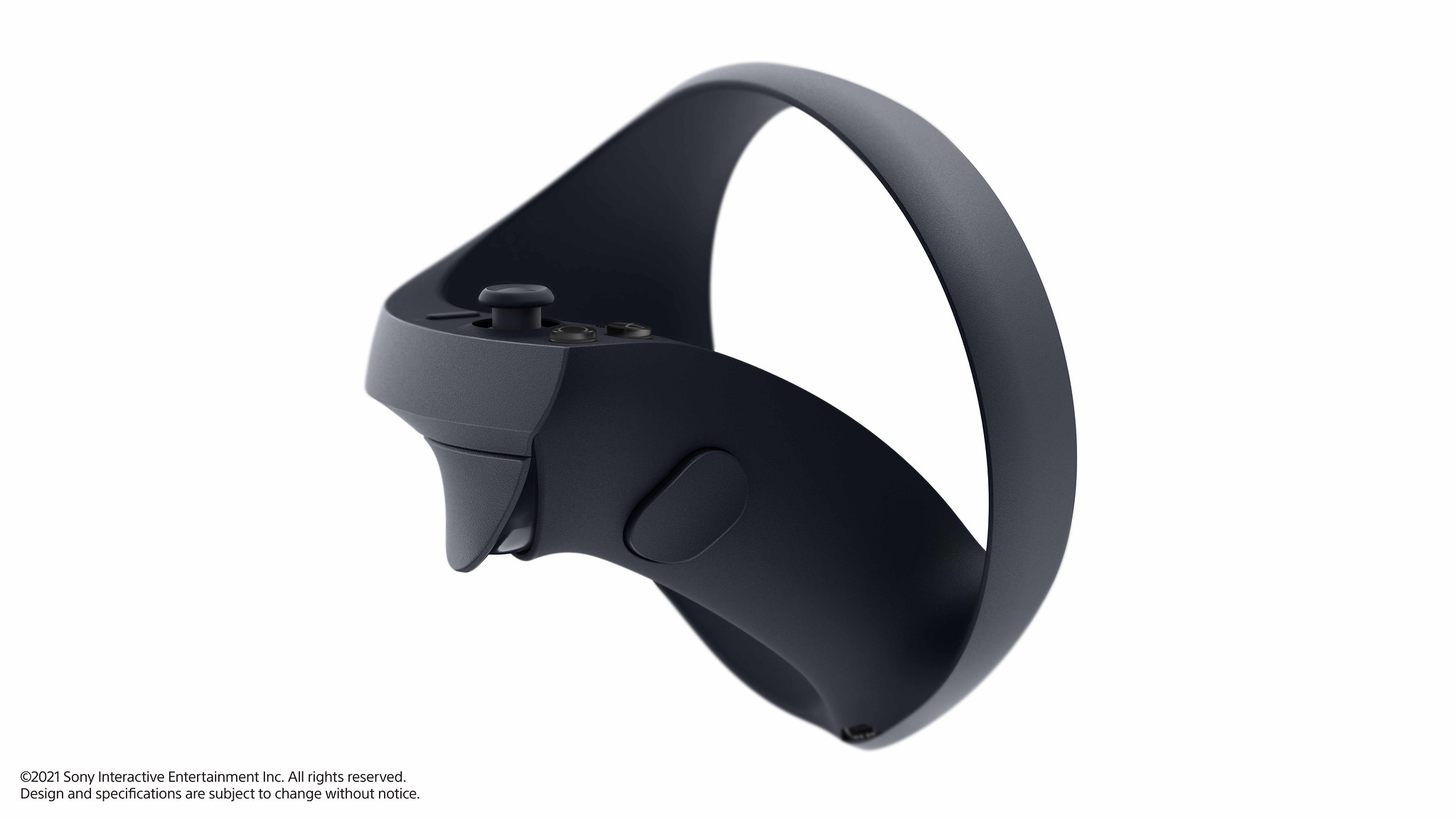 Since its resurgence in 2016, VR’s adoption as a platform for videogames has mostly remained within the realm of enthusiasts due to the high cost of headsets, the powerful computer hardware needed to drive them, as well as demanding space and setup requirements.

PlayStation VR seems to have enjoyed the widest consumer adoption of any VR headset, achieving 5 million units sold in mid-2020. Its reliance on the more affordable and ubiquitous PlayStation 4 console means that it enjoys a level of accessibility that other headsets have traditionally not had.

The Facebook-owned Oculus released a completely standalone and wireless device in the Oculus Quest in 2018 which proved popular, and iterated with the Oculus Quest 2 in 2020, but the company has come under scrutiny for requiring Facebook account details in order to use the device.