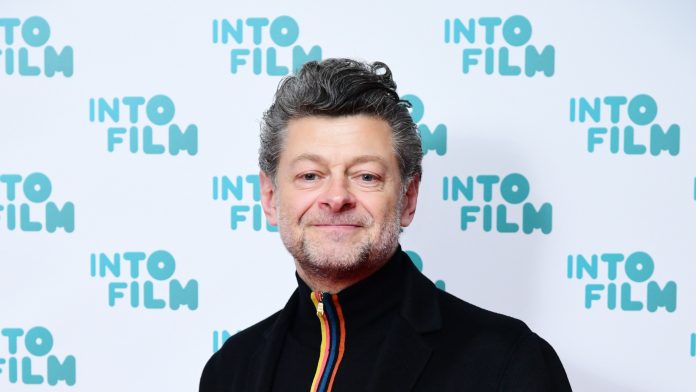 British actor Andy Serkis will play loyal butler Alfred in the upcoming Batman film, it has been announced.

Serkis, known for his work voicing Gollum in the Lord Of The Rings films, was confirmed in the role by director Matt Reeves on Twitter.

He joins a cast including Robert Pattinson as Batman, Zoe Kravitz as Catwoman and Paul Dano as supervillain The Riddler.

Irish actor Colin Farrell is reportedly in talks to star in the film, titled The Batman, as villain Penguin.

London-born Serkis, 55, famously lent his voice to the computer-generated character of Gollum in The Lord Of The Rings trilogy, while his other film credits include superhero movies Avengers: Age Of Ultron and Black Panther.

The Guilds Have Spoken, But Will the Academy Listen? – ‘For Your Consideration’

The Craft Witches Get Their Own Funko Pop! Figures

Doctor Strange 2 plot: What happens in Multiverse of Madness? Could THIS character return?

Avengers streaming: Can you still watch Avengers on Sky after Disney+ launch?

Netflix’s I Am Not Okay With This: First-Look Photos and Premiere Date Revealed!