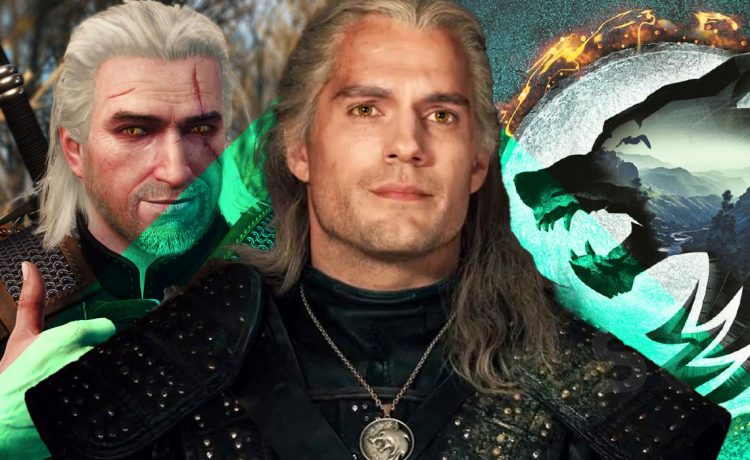 When it comes to Netflix’s The Witcher, are the books and video games canon? Here’s what happens in The Witcher universe, what’s canon and what isn’t.

The universe of The Witcher is very extensive and rich, and it branches out to different media, but when it comes to the Netflix adaptation, do the books and games count as canon? Created by Polish author Andrzej Sapkowski, The Witcher is a series of novels and short stories that have been so popular they have branched out to other media, most notably video games. These expanded the fanbase of the novels, along with their adaptation into a movie and a TV series in Poland in 2001 and 2002, and an English language adaptation finally arrived in December 2019 thanks to Netflix.

The series had a peculiar approach to Sapkowski’s stories, choosing to focus on three characters with their stories set in different places and points in time and their paths converging towards the end of the season. These characters are Geralt of Rivia (Henry Cavill), an enhanced monster hunter and the title witcher; Yennefer of Vengerberg (Anya Chalotra), a powerful sorceress with a tragic past; and Ciri (Freya Allan), the crown princess of Cintra who has powers of her own. Fans are currently waiting for season 2 to arrive, and in the meantime, they are revisiting the books and video games searching for clues about season 2’s story, but a question arises: are the video games canon?

Related: Witcher: Who The Most Powerful Character Is (Not Geralt)

The Witcher novels are divided into two short story collections (The Last Wish and Sword of Destiny), five novels that form The Witcher Saga (Blood of Elves, Time of Contempt, Baptism of Fire, The Tower of the Swallow, and The Lady of the Lake), and a standalone novel (Season of Storms). Although the video games are based on the books, Sapkowski has called them “alternative versions” or “free adaptations containing elements of his work” and created by different authors, and thus are not considered canon. When it comes to Netflix’s The Witcher, season 1 was based on stories from The Last Wish and Sword of Destiny, and season 2 seems to be taking inspiration from Blood of Elves and more stories from The Last Wish, so the books are canon in this case. As for the video games, there are rumors of season 2 casting a character that originated in the video games, but beyond that, it seems like the only elements the series is taking from the video games are its tone and overall visual style, so these aren’t canon.

That is, of course, unless those rumors are true and a character from the video games makes it season 2 of The Witcher, but that remains a mystery. It’s worth noting that the Netflix series is bringing two original characters for season 2, so the show might end up being its own little universe like the video games are and not be considered canon due to all these changes.

Next: The Witcher: Everything The Books Reveal About Season 2 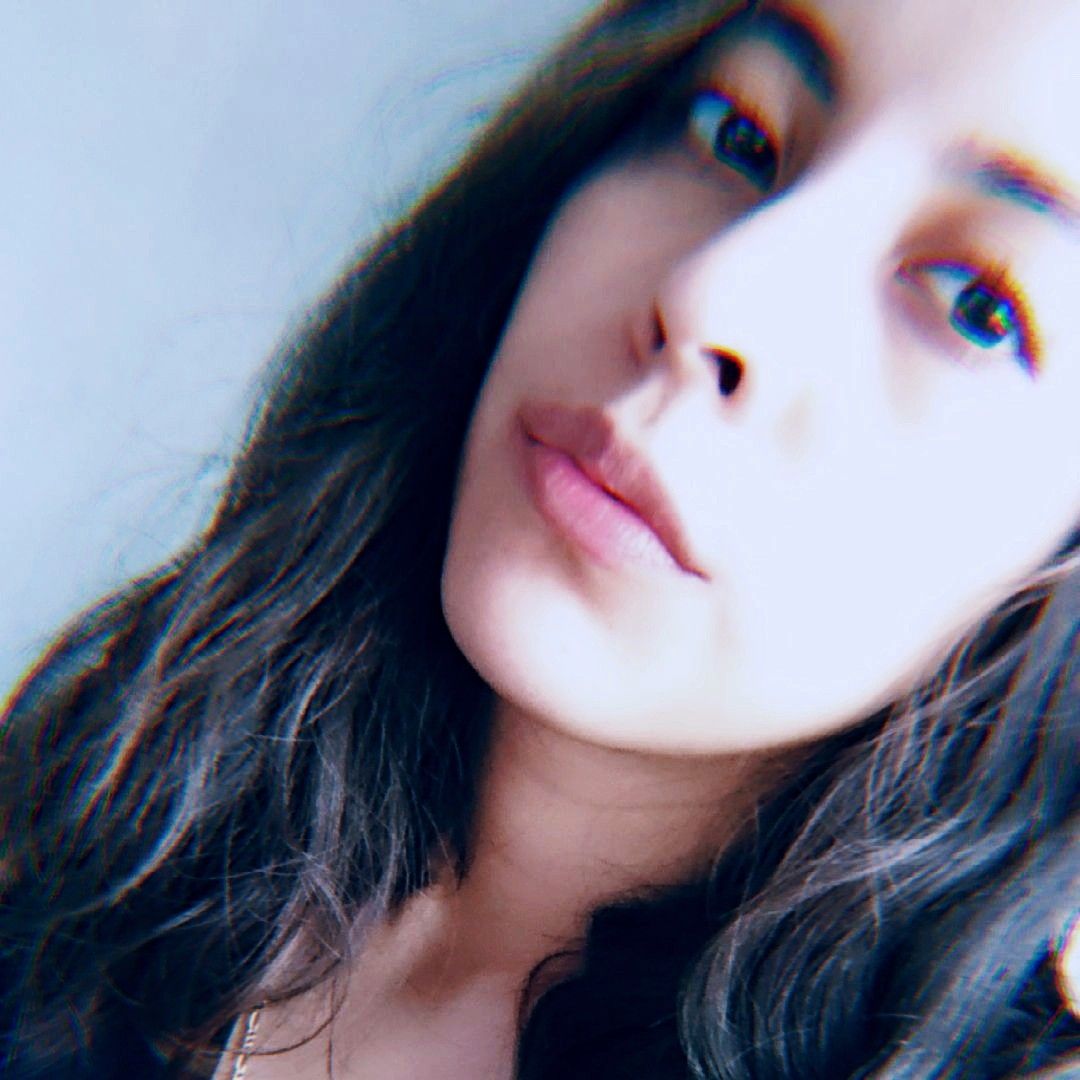 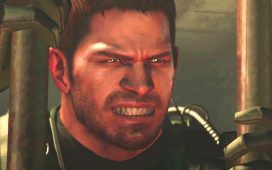 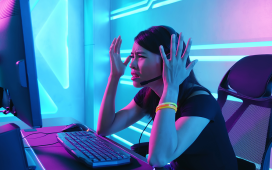 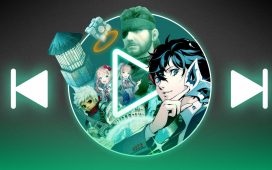 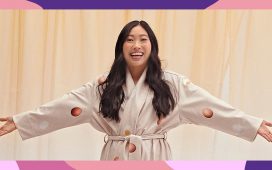 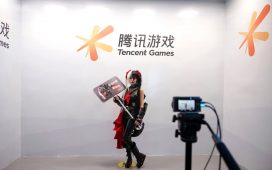 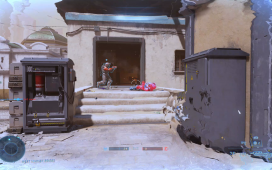 Why are the doors so big in video games? Some developers explain – GamesRadar+ 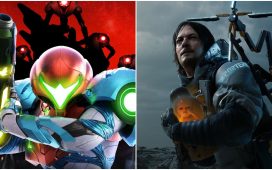