Netflix have confirmed a second season of its hit League Of Legends-based animated series Arcane.

“We’re beyond happy about the positive response to Arcane’s first season and are working hard with the creative wizards at Riot and Fortiche to deliver our second installment,” series co-creators Christian Linke and Alex Yee said of the renewal, which was confirmed at a fan event yesterday (November 20) in a statement.

The show also revealed in a tweet that the second season of the show is already in production.

Ready yourselves, friends. Season 2 of Arcane is now in production.

It has also been confirmed that star voice actors Hailee Steinfeld, Ella Purnell and Katie Leung have will reprise their respective roles of Vi, Jinx and Caitlyn Kiramman in the second season.

Following its release on Netflix, the sudden popularity of Arcane – a show set in the League Of Legends universe – has caused a very sudden uptick in fans playing the starring characters Jayce and Jinx in the game.

Other new releases on Netflix include Tiger King 2, the highly-anticipated sequel to the 2020 lockdown hit, and Tick, Tick… Boom!, an Andrew Garfield-starring musical film from Hamilton creator Lin-Manuel Miranda. 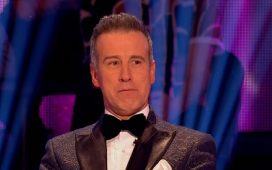 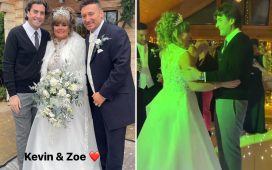 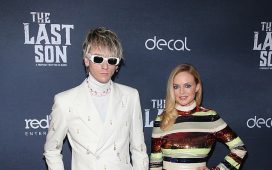