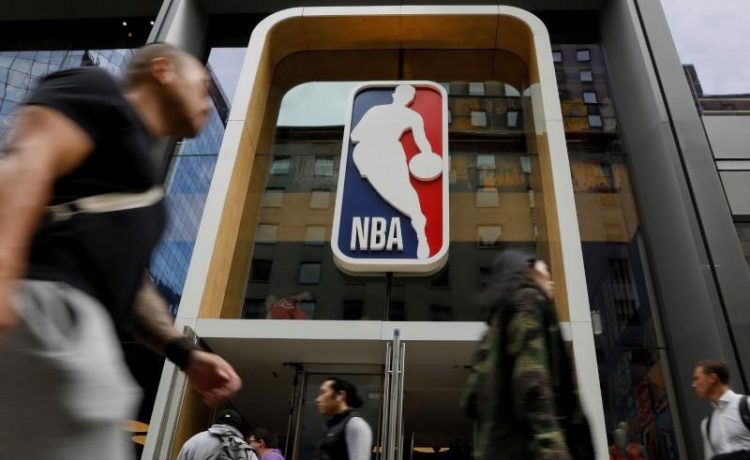 (Reuters) – The NBA’s Board of Governors on Thursday have approved a plan to restart its suspended season in late July at Disney World in Florida amid the COVID-19 pandemic, according to multiple reports.

Both ESPN and The Athletic, citing unnamed sources, said the 22-team format was approved by a 29-1 vote.

The NBA, which had originally scheduled to open its best-of-seven NBA Finals later on Thursday, did not immediately respond when asked by Reuters via email to confirm the reports.

As part of the plan, the NBA will hold all games at the ESPN Wide World of Sports Complex which is inside the Orlando resort and has multiple hotels and arenas, and would allow the league to limit outside exposure.

According to The Athletic, teams would hold training camps from June 30-July 7 before heading to Orlando to resume the suspended season on July 31.

The NBA was the first North American sports league to suspend its season due to the COVID-19 pandemic after one of its players tested positive for the new coronavirus in mid-March.

Sonny Ramadhin: 'In 1950 we had the three Ws – England had Len Hutton'