NewsGroove Uk
NewsGroove Uk > Esports > NBA 2K21 College Hoops: Can NCAA Basketball be added, or will it be its own game?
Esports

NBA 2K21 College Hoops: Can NCAA Basketball be added, or will it be its own game? 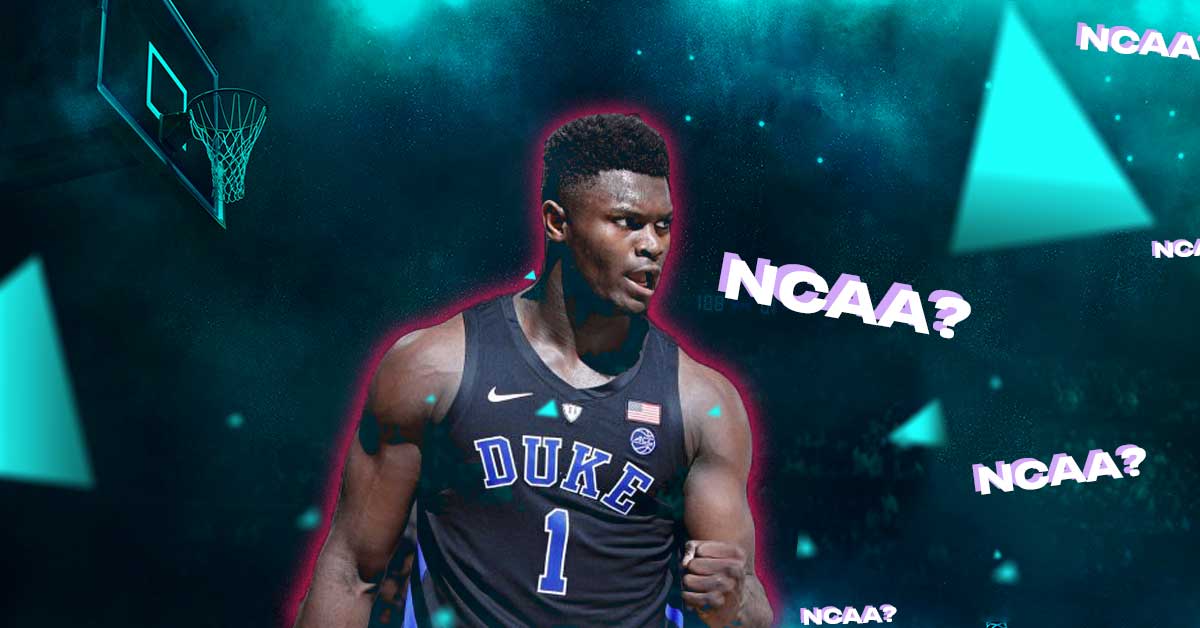 With a massive fan base and superb history, college gameplay is sure to be a big opportunity this year.

If Madden can have college football, why can’t NBA 2K21 have NCAA basketball?

College Hoops 2K8, the last NCAA basketball 2K made, has so much depth in its gameplay and ability to customize the experience. It is still considered a great game compared to modern rivals.

Its a testament to the game that even in 2020, there are many users that download annual updates and continue to play with the current rosters.

With the undeniable popularity of college basketball, is it possible we could see the final step before the NBA feature in NBA 2K21?

In recent events, the NCAA voted unanimously to begin the process of updating the bylaws and policies that oversee the ability of college athletes to “benefit from the use of their name, image, and likeness in a manner consistent with the collegiate model.” The NCAA’s three divisions are looking to put the new rules into place by January 2021.

This was prompted by California enacting a new law that gives college athletes the ability to profit off their name, image, and likeness. Other states have followed since then, with these proposals their way through the legal system.

This means that college athletes will be able to hire agents, sell content and merchandise, accept advertising deals and most importantly — appear in video games. This is also true for College Football games.

This opens the door for all kinds of possibilities

It will take until January for the rules to properly come into effect, and if there is to be a new standalone edition of the College Basketball games there will need to be significant development time to update them.

READ MORE: Who will the NBA 2K21 Cover Athlete be?

There is a middle ground opportunity, however. Using the upcoming NBA 2K21 game and adding a College-based game mode would allow for a quick turnaround and a huge marketing opportunity as EA reenter the scene with NBA Live 21.

Using the College teams and highly customizable dynasty mode would add a lot of depth to the game, whilst also bridging the gap before something more concrete could be done. This earned plaudits in Madden 20 with their “Face of the Franchise” mode.

When can we expect something?

History has taught us that games without official licensing, like previous iterations of Pro Evolution Soccer, often struggle to be successful. Therefore, aside from a complimentary game mode within NBA 2K21, it’s unlikely we will see College Hoops 2K return for the 2021 season.

Let’s not forget that the PlayStation 5 and Xbox Series X next-gen consoles are due out at the end of this year too. It would be unrealistic to expect anything to be rushed out prior to this.

Due to the time it takes to make a new game, as well as the legal processes to take their due course, we are realistically looking at a College Hoops 2K23 title being the first one back, in Summer 2022.

With that in mind, we expect 2K to be a bit more tactical. We would expect to see them introduce a little more on the College content in the main franchise game. Potentially including it in the MyPlayer story.

READ MORE: How will MyTeam change for NBA 2K21

Once the laws are fully past, it would make complete sense to have it as a full game mode and players layered onto the 2K engine.