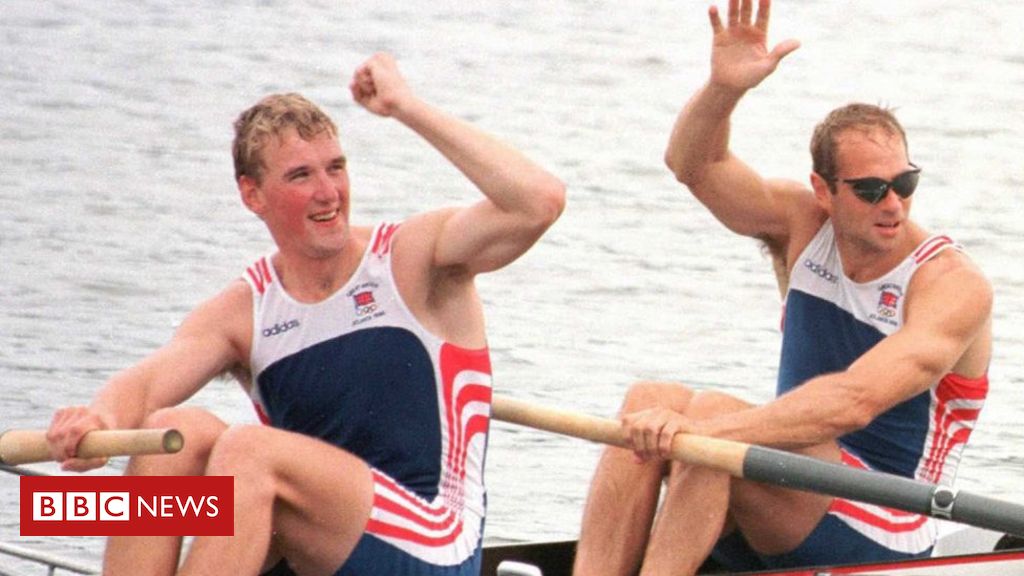 The former PM’s aides tried to persuade him to attend the Games in Atlanta, saying it would keep his “street cred”.

A provisional itinerary, released by the National Archives, showed him set to attend the rowing final which Steve Redgrave and Matthew Pinsent won.

But he pulled out of the three-day trip to the US to watch England at Lord’s.

But by June, Sir John appeared to have had a change of heart, prompting Downing Street staff to try to persuade him otherwise.

In a direct plea, Ms Reynolds wrote to the Tory PM: “I understand that you are thinking of staying here for the Lord’s Test in preference to going to the Olympics.

“While having to declare certain personal interest here… I do think it would be a pity if you were to give up going entirely.

“And people do like to see you at sporting things. They know you are a fan.”

Ms Reynolds told Sir John he would be in good company, with the likes of Nelson Mandela, Bill Clinton and Jacques Chirac all due to attend.

She also told him it would be his last chance to see the Olympics, with the 2000 Sydney Games being too far away to justify a visit.

Less than a fortnight later, Ms Reynolds tried again to convince him to opt for Atlanta, raising the prospect of positive media coverage.

“Some of the best pictures we see of you in the media are in relaxed, jacket off mode and there would be plenty of opportunity for that in Atlanta,” she wrote.

“I do think it is worth doing, if you can bear it.

“You have established your street cred in this area so well, it would be a pity to miss an opportunity which only comes up every four years.”

However, despite the months of organisation, she later had to write to the BOA to say that he wouldn’t be attending.

“The prime minister has decided that his programme at the end of July is too heavily committed for him to be able to travel to Atlanta,” she wrote.

“I am grateful to you and others for the work you have put into developing his programme and I am sorry that it will not now be put to good use.”

England went on to lose the five-day Test match at Lord’s against Pakistan.

READ  Brexit POLL: Who do you blame for Britain not leaving the EU today? VOTE HERE
Share on FacebookShare on TwitterShare on PinterestShare on Reddit
newsgrooveDecember 31, 2019