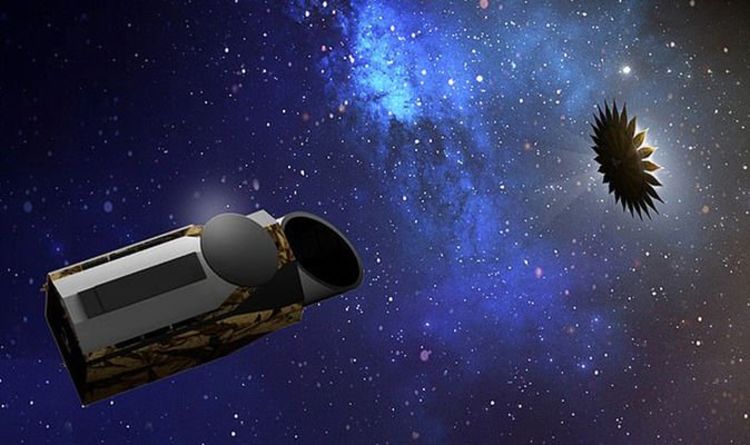 NASA’s Habitable Exoplanet Observatory (HabEx) will use a telescope with a 13 feet wide (4m) mirror – nearly twice the size as the one aboard the Hubble Space Telescope. HabEx will embark on its journey with a starshade designed to deflect interfering glare from nearby stars.

This protection will allow the telescope to search orbiting exoplanets for signs of life such as water and carbon dioxide.

The project is one of four mission concepts proposed by NASA to be “the next Great Observatory”.

The mission is predicted to be the most expensive, with a seven billion dollar budget to explore deep space for a decade.

The federal Decadal Survey intends to make its recommendation on which project – if any – should receive funding by 2021.

Professor Scott Gaudi, one of the project’s co-chairs, said: “Our goal is to see if we can find a planet that is similar to Earth – one that can support life.

“While we’ve identified a number of planets outside our solar system, so far, none have conclusively been shown to have the elements necessary for habitability.”

Because the light is usually drowned-out by brighter lights from nearby stars, HabEx would deflect starlight using the starshade.

This is a 170-foot (51m) flower-shaped disk initially folded origami-like into a tight spiral.

Once in orbit, the starshade would unfold and fly approximately 47,845 miles from the telescope and blocking light before it reaches HabEx’s instruments.

The telescope would then travel through the depths of space in search of stars resembling the Sun.

HabEx would investigate these cosmic bodies to see if there are orbiting planets with water or carbon dioxide – two signs of a habitable planet.

The telescope would also have a camera capable of beaming-back pictures of nearby planetary systems.

Those photos would be the first “family portraits” of these systems, Professor Gaudi said.

Other instruments on the telescope will include a coronagraph, capable of characterising and documenting planets outside of our Solar System.

The NASA mission is designed to collect data on exoplanets for ten years and the telescope would also run other experiments to attempt to understand more about the Solar System. 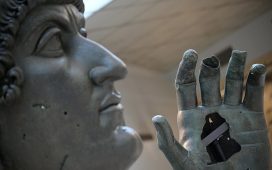 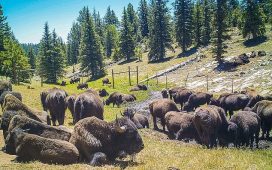 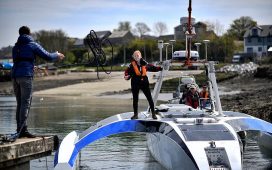 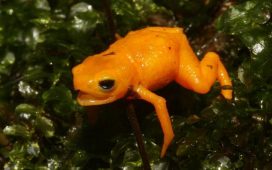 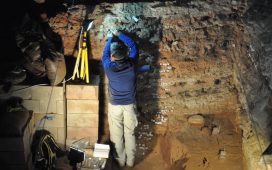