Nasa is ‘struggling’ and unlikely to make its 2024 Artemis mission to the moon, new audit says

Nasa is “unlikely” to return to the moon by 2024, according to a report by the agency’s office of inspector general.

The space agency was set to send the next man and the first woman to the moon as part of its Artemis program, the first time humans had set foot on the moon since the Apollo missions 50 years ago.

But the challenges caused by the coronavirus pandemic, such as the closure of Nasa’s 18 major facilities, meant that developing the Space Launch System and the Orion spacecraft had to be either delayed or suspended.

Moreover, tests of the rocket’s core stages had to be delayed and the development of hardware for the mission has had to be temporarily halted.

“While Nasa is fast-tracking the development or purchase of additional capabilities needed to meet its lunar goals, the Agency has yet to make final decisions on key aspects, including the Gateway – the initial elements of which are currently set to launch in January 2024, several months later than originally planned – and the Human Landing System,” the report states.

The agency had requested $3bn from the United States Congress, the government provided less than half of the required amount for exploration research and development efforts. It remains “uncertain” how much will be further approved by Congress.

“Due to these challenges, we anticipate further schedule delays and cost increases, making the Gateway unlikely to be available for the planned 2024 lunar landing,” the report continues, saying that it would be “hard-pressed” to meet its set date.

READ  If you are confronting a midlife crisis, put up a fight – and take up boxing

In order to continue space missions, the government must provide “strong, consistent, sustained leadership” with regards to the program, as well as adequate funding. Nasa should also determine the true long-term costs of space exploration, the report states, as well as setting “realistic schedules” and increase international partnerships both with other governments and with private entities.

“Over the past decade, our oversight work has found NASA consistently struggling to address each of these significant issues and the Artemis mission’s accelerated timetable will likely further exacerbate these challenges,” the report says.

Nasa’s moon programmes could be one part of human’s greater space exploration, landing on other planets such as Mars.

The tunnels on the moon are thought to be 1,000 times wider than those on Earth, where they already can be span around 30 meters across, which could shield structures and astronauts from cosmic and solar radiation, as well as micrometeors. 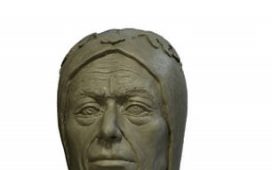 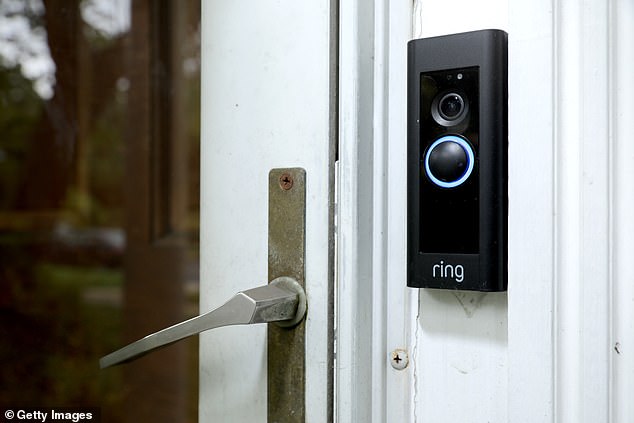