Nadal gets walkover into U.S. Open third round 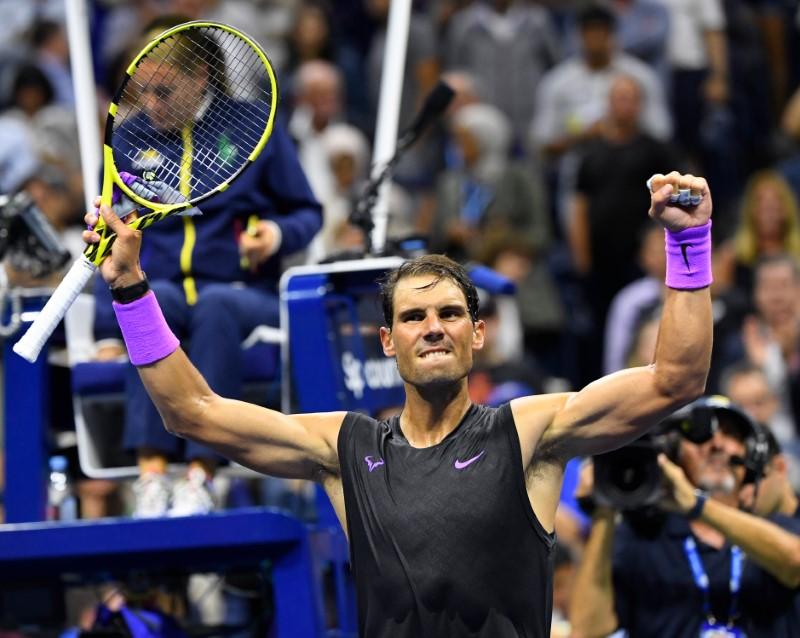 NEW YORK (Reuters) – Three-times champion Rafa Nadal got a walkover into the third round of the U.S. Open after Australian wildcard Thanasi Kokkinakis withdrew from their evening match on Thursday.

Kokkinakis, whose clash with the Spanish second seed was scheduled to close out the Thursday night session at Arthur Ashe Stadium, withdrew with a right shoulder injury, tournament organizers said in a statement.

The 23-year-old Australian, who has struggled badly with injury in recent years, beat Bulgarian qualifier Ilya Ivashka in his opening match this week and was seeking his first appearance in the U.S. Open third round.