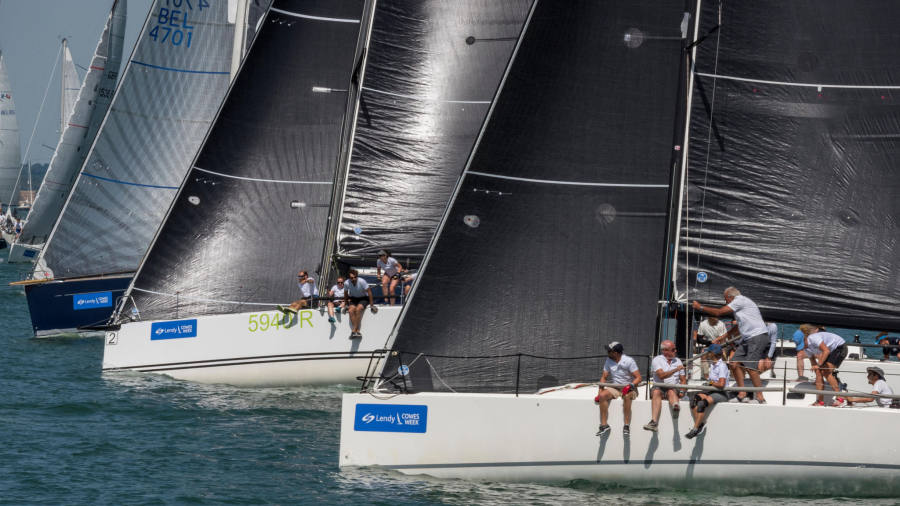 City grandee Paul Myners has called for an independent investigation into the regulation of Lendy, a peer-to-peer property lender that collapsed in May leaving investors at risk of losing up to 93p in every pound.

The viability of Lendy was “fundamentally undermined” even before the Financial Conduct Authority gave the failed property lending platform its full stamp of approval, a report by its administrators said this week.

Lord Myners, the former City minister, told the Financial Times that this should be looked into by a panel of experts in a process led by a High Court judge.

The FCA’s authorisation of Lendy gave it “a sense of regulatory approval and endorsement, which encouraged people to feel they had been vetted,” he said, adding: “The FCA should, in my view, have been more alert.”

Lendy, which matched retail investors chasing high returns on their capital with property developers seeking loans, received formal authorisation to do business from the Financial Conduct Authority in July 2018.

Yet before that date, according to a report by Lendy’s administrators RSM, the platform’s cash position had become “increasingly strained” as new investments declined “significantly” and it became unable to fulfil its development loan commitments.

Founded in 2012, Lendy rose to prominence because of its sponsorship of the Cowes Week regatta and its advertisements that projected returns of up to 12 per cent for retail investors that lent money on its platform.

The group, which changed its name from Savings Stream in 2017, arranged more than £400m of loans from more than 20,000 lenders.

RSM said that of the 54 loans still on Lendy’s books, 35 were attached to projects where the property developer had gone into administration or receivers had been appointed to seize assets.

The administrator forecast that it could recover 57p-58p in every pound for investors on average, but cautioned that the recovery rate could be as low as 7p in the pound on some loans.

The FCA said it had set Lendy “a series of requirements in order to meet the conditions for authorisation” in July 2018, although it subsequently “subjected the firm to increasing scrutiny and supervision” when “further information came to light”.

The City watchdog last month also limited how much money retail investors could allocate to P2P, having discovered that 40 per cent of people who used the platforms had invested more than their annual income in the loans.

Former FCA chairman Adair Turner warned in 2016 that P2P could be a source of huge losses for retail investors who lent money on the platforms. The main concern expressed by Lord Turner at the time was the level of credit checks the platforms were performing on borrowers as they rapidly expanded their businesses.

An independent analysis carried out by the Financial Times in October 2018 found that almost two-thirds of borrowers raising money via Lendy’s platform had failed to repay the money on time.

Mick McAteer, an FCA board member from 2010 to 2016 and the director of the Financial Inclusion Centre think-tank, said the regulator had come under pressure to foster financial innovation.

READ  Fraser-Pryce to go for sprint double at Tokyo Olympics

“What’s happening now is that the chickens are coming home to roost because over the years financial regulators in the UK had adopted a very permissive regime to innovation. They are very keen not to be seen to be stifling it,” he said.

Before 2014, peer-to-peer platforms were not regulated by the FCA. The City watchdog then began overseeing the sector by giving platforms what it called an “interim permission” to operate while it delved into their business models. Those it deemed satisfactory won the coveted “full authorisation” status.

From Waitrose to Marks and Spencer, supermarket Christmas sandwiches which are bad for your elf