Mum's pride after daughter, 8, pens powerful letter to pal who called her fat 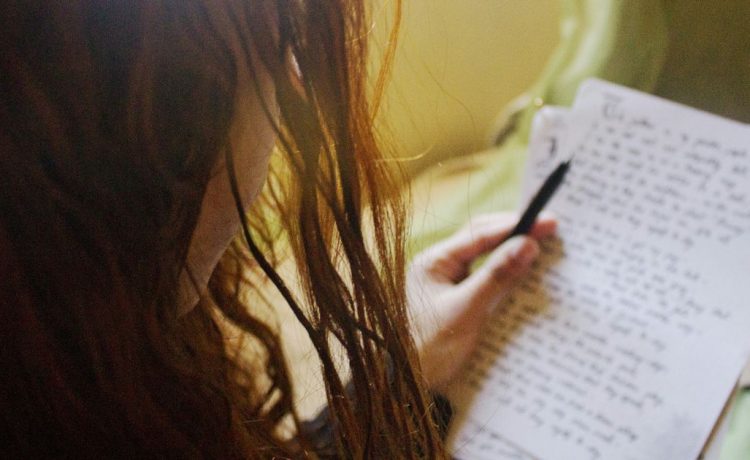 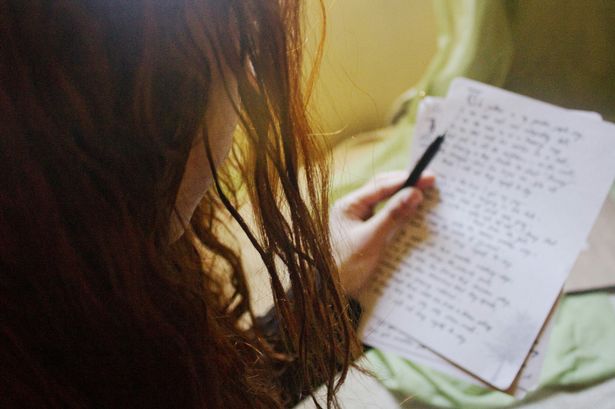 It’s never pleasant to be teased or called nasty names, but how we handle the situation says a lot about us and the way we were raised.

One mum was left feeling incredibly proud recently after discovering the way her daughter reacted in a situation like this.

She explained that her daughter initially became self-conscious and uncomfortable, weighing herself on the scales and “questioning her body shape”.

But then the youngster had a realisation – and she decided not to let the cruel words get to her.

To deal with the matter, in a very mature way, young Ivie penned a letter to her school friend, explaining what makes her body so great.

Mel posted a snippet of the letter online, which read: “Why would you say it to me I don’t like it. It’s just like bullying someone. I feel like I don’t belong to be treated like this and keep on weighing myself but this is my body and I love who I am and I will never change it and I don’t care what other people or you think of myself but I know that my mummy and daddy and family love me.

“And I don’t like constantly weighing myself but I feel like I have to I’m already being called fat. But I am beautiful and I don’t care how heavy I am so please just stop. I don’t like it..”

The mum captioned the photo with plenty of praise for her daughter and sharing relief that her parenting style seems to be working.

“There are many moments I have worried that my parenting style isn’t working, some of my kids are harder to parent than the next, some are more sensitive and some are much stronger in certain aspects,” she wrote.

“This letter Ivie wrote to a friend who used an unkind name to describe Ivie, it wasn’t meant in a nasty way, I think it was more of a conversation but the one word stuck with her. It made her feel uncomfortable, stand on scales at home and question her body shape.

“Now the other child involved is a different personality to Ivie, a little stronger and has a different sense of humour to sensitive Ivie. Both little girls, and both learning their way in the world.”

She continued: “The way Ivie wrote ‘but this is my body, and I love who I am. I’ll never change it and I don’t care what you or other people think about myself I know my mummy and dads and family love me’.

“I’m done. I have mastered parenting and everything else will easy right? I have always taught my kids to love their bodies, it’s their only body and their only chance to live a Beautiful life. I tell them they need to respect it and their body deserves the respect back.

“I’m so proud of Ivie for standing up for her body, and her feelings. I’m also extremely happy that the other girl acknowledged that Ivies feelings were hurt – they were friends again afterward. She’s still learning to write and I’m so proud how far she’s come this year.”

People who saw the letter were amazed, with one person commenting: “Amazing! I only hope I’ve taught my kids the same thing.. and that they feel the same way. You should be so proud.”

Another said: “Kids are horrible and mean thank god she is strong and can hold herself.”

Someone else added: “What a little legend.”