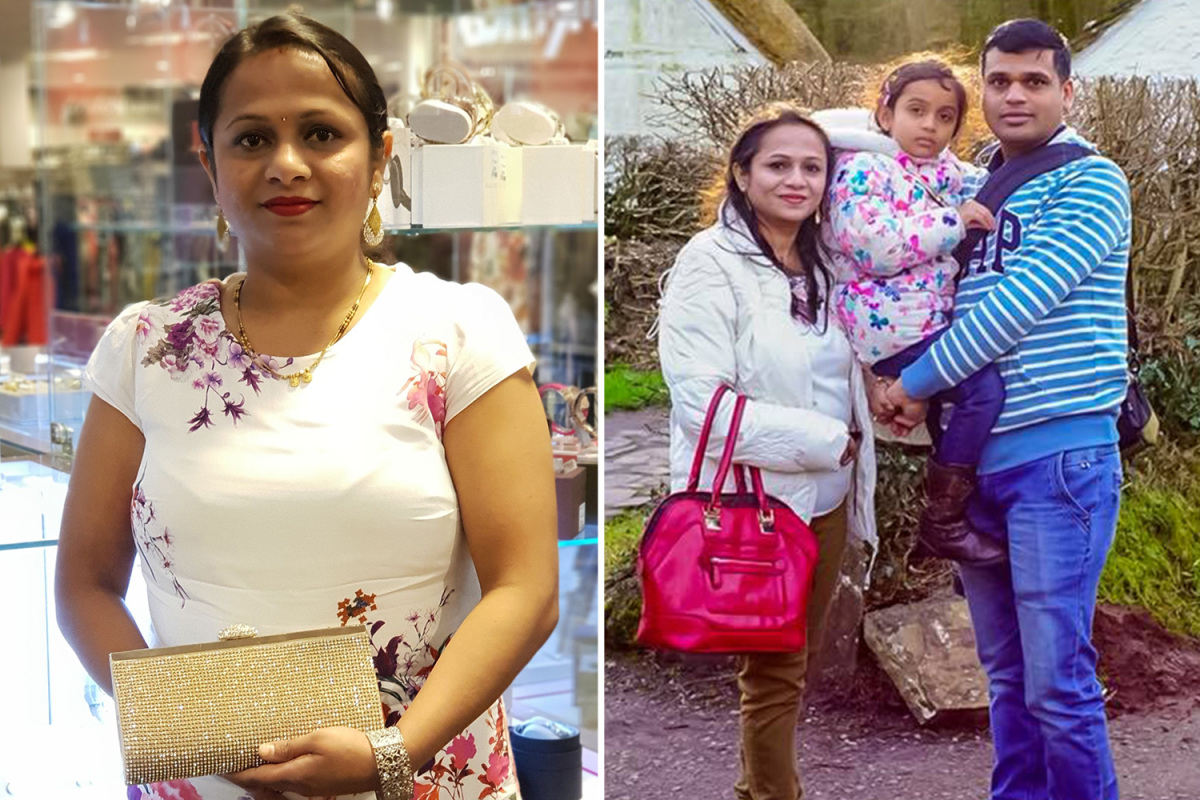 A YOUNG mum has died just minutes after giving birth to a healthy son via c-section.

Her husband Sagar, who is now the sole carer for their new son and their seven-year-old daughter Sanvi, was by her side along with her mum when she passed away.

The heartbroken family said an initial post-mortem examination, along with an independent panel inquiry, have yet to determine the cause of her death.

Writing on a GoFundMe page, to raise funds for her funeral, close family friend Ashish Channawar said: “Ravina’s husband and her mother were with her during the last minutes and are devastated due to her unexpected and untimely death.

“The family is yet to recover from this unexpected and heavy loss.

“Fate has been cruel to take away the mother of two young children at the very early age of just 29.

“Ravina was very social and welcoming in the community.”

Ravina was born in India and worked there as a primary school teacher after finishing her university degree in education, Wales Online reports.

After marrying Sagar they moved to the UK and welcomed daughter Sanvi into the world in 2012.

More than 200 people attended Ravina’s funeral which was held at Swansea Crematorium on Wednesday.

Ashish added: “Many people travelled all the way from Newcastle, Swindon, and London which shows the strong ties of the family with the community across the country.

“The hearts of every person at the cremation sank when Ravina’s mother and Sagar broke down while paying the final goodbye to her.”

A GoFundMe page has been set up by Ashish to raise money to support her two young children.

Lump growing in teen’s stomach was her own TWIN – with spine, ribs and hair

Ashish added: “It is a very painful time and we are yet to recover from the shock and unable to accept the reality. Sagar has faced the greatest loss of his life and needs support.”

To support the family visit their GoFundMe page. 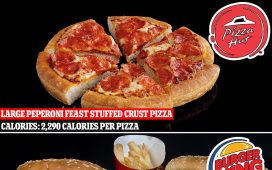 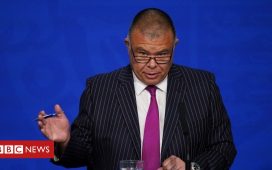 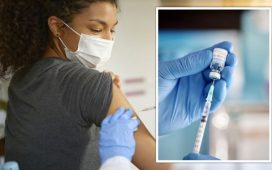