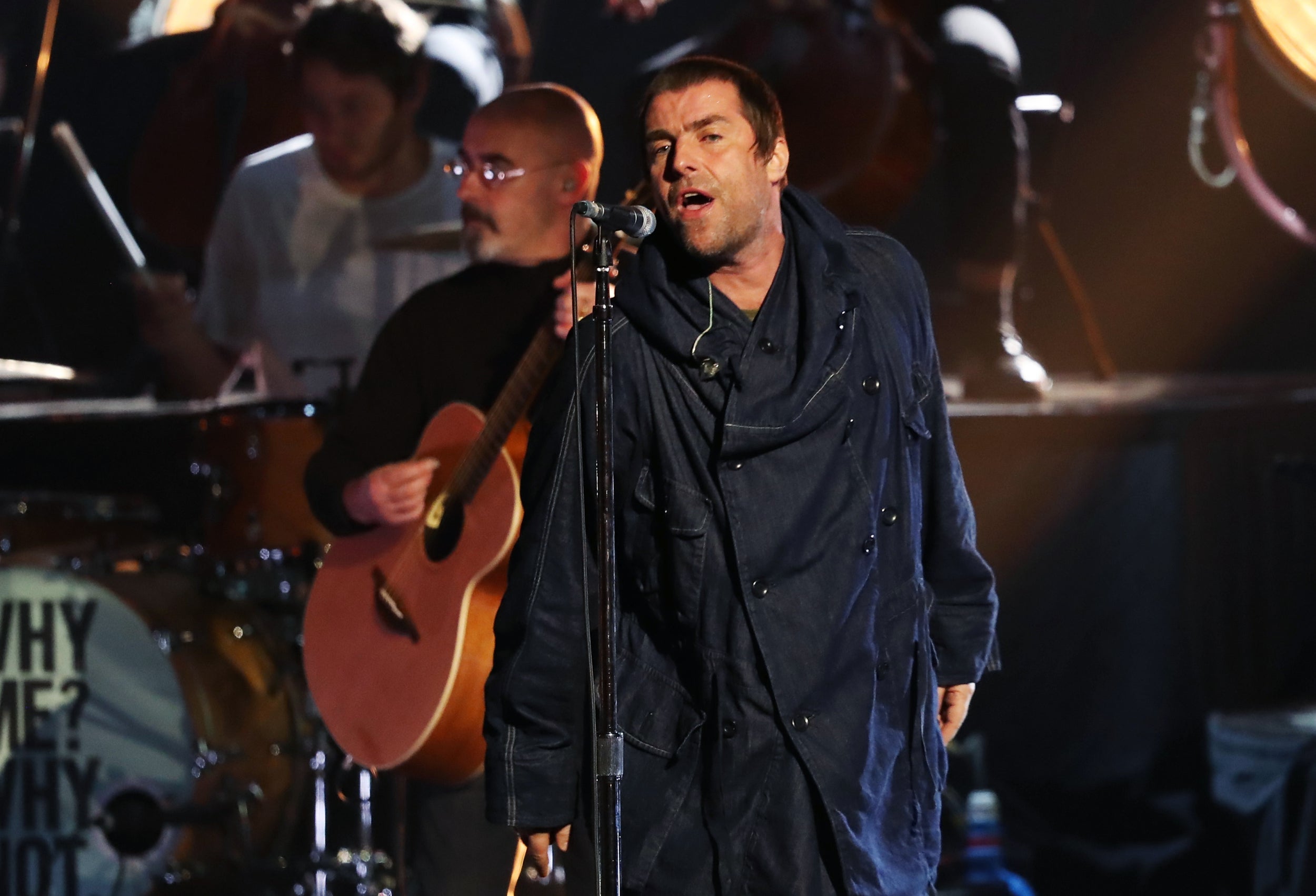 The former Oasis star said he wanted “to recognise MTV for recognising my brilliance” in his brief acceptance speech, before closing the night with a two song set comprising Britpop classic Wonderwall and his new solo single Once.

Taylor Swift and Billie Eilish led the way with two wins each, with Eilish picking up awards for best song for her single Bad Guy and for best newcomer.

Swift, who did not attend the ceremony, was crowned best US act and was also recognised for the video for ME, the first single from her seventh studio album Lover.

However Ariana Grande was completely snubbed, failing to win a single award despite being nominated in seven categories.

The awards ceremony took place at the FIBES Conference and Exhibition Centre in Seville and was hosted by Becky G.

Aside from Gallagher, other performers included Dua Lipa, Mabel and Rosalia.

READ  Claudia Winkleman details mishap prior to going live on Strictly ‘It’s a long story’
Share on FacebookShare on TwitterShare on PinterestShare on Reddit
newsgrooveNovember 4, 2019