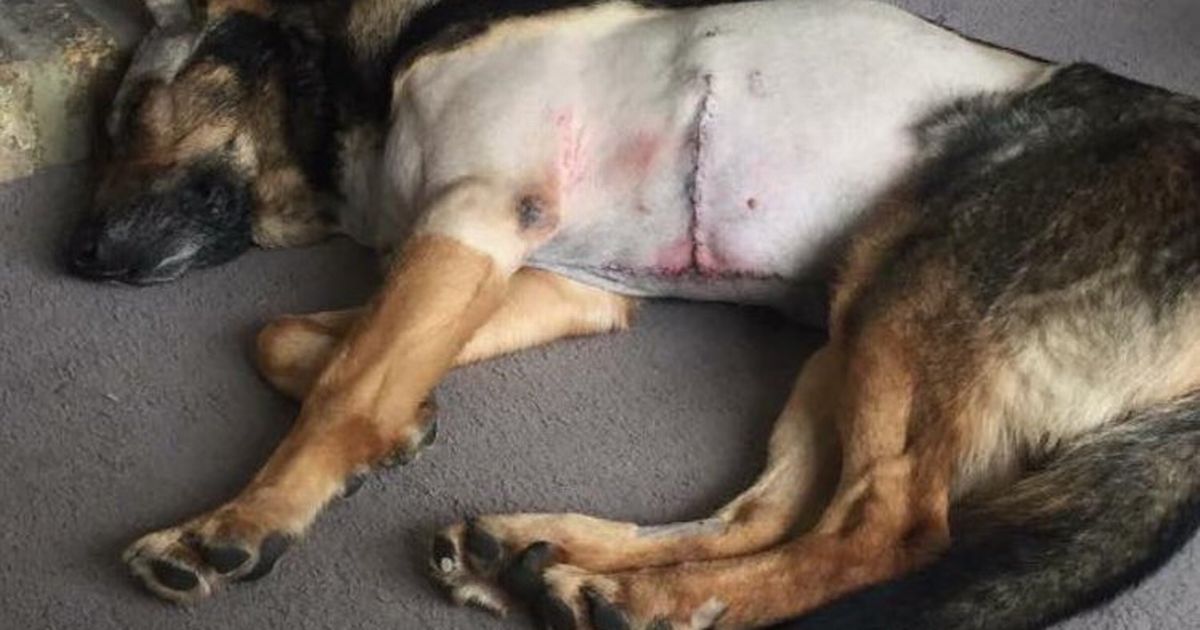 MPs will tomorrow be urged to back new laws to protect police dogs from violent attacks.

Campaigners want the maximum sentence for anyone found guilty of wounding a police dog increased to five years.

The call is being led by PC Dave Wardell, whose dog Finn was stabbed in the head and chest in 2016.

PC Wardell successfully campaigned for Finn’s Law which makes it an offence to attack an animal in the line of duty.

But he now wants the Government to strengthen the legislation by raising the maximum sentence from six months to five years.

Finn’s Law 2 was introduced in Parliament last November but the legislation was halted by December’s general election.

It is now being brought back as a Private Member’s Bill by Chris Loder MP and has its second reading in June.

PC Wardell and Finn, who starred in Britain’s Got Talent, will be in Parliament today (MON) to lobby MPs to back the Bill.

“The reason we push for it is because we want Finn’s law to have some teeth. Currently the maximum sentencing in the UK is six months, which is pretty low,” PC Wardell said.

“It’s one of the lowest maximum penalties for animal welfare, anywhere in the world – which, as a nation of animal lovers, is pretty poor.

“Five years will certainly go a long way to making the position better – America has just increased their position to seven years.”

READ  Boris Johnson cabinet: Could Jacob Rees-Mogg be the UK’s next chancellor?

More than 127,000 people have signed an online petition backing the tougher sentences.

Conservative Oliver Heald, Mr Wardell’s MP for North East Hertfordshire, said: “I’m just delighted it looks like the law will change and these animals will finally have more protection.

“We set about trying to change that and make it easier to prosecute under the animal welfare laws and to get the sentencing increased.

“It’s wrong that you can inflict real cruelty on an animal … and then the sentences are so low.” 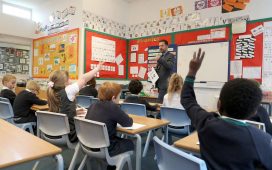