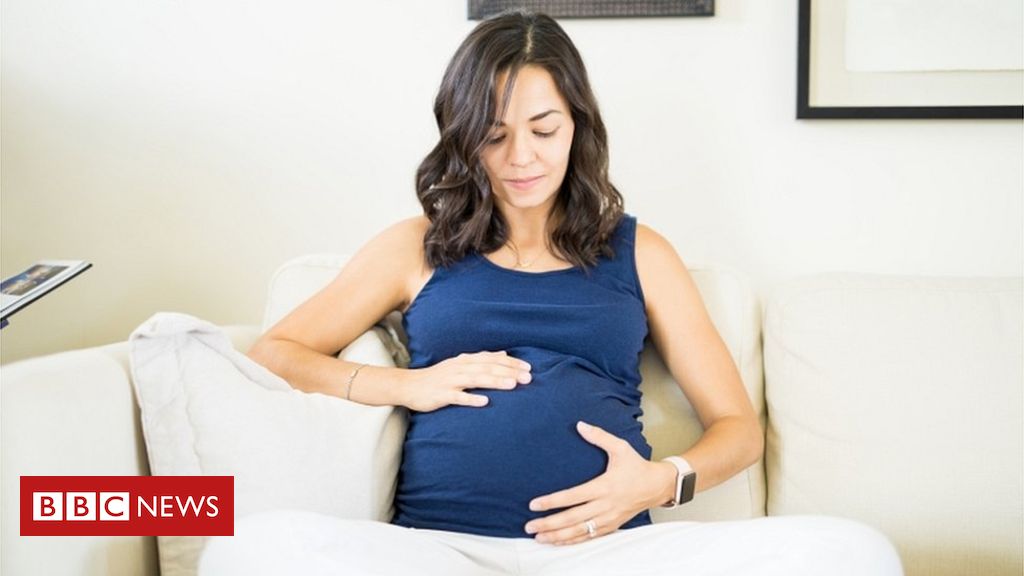 The government must provide stronger protection against redundancy for pregnant women and new mothers, a former cabinet minister has urged.

She has introduced a bill which would prevent firms from sacking women during pregnancy or six months afterwards.

But a campaign group said the problem was not the law itself but the way in which it was enforced.

Under current rules, employers who want to make a woman on maternity leave redundant have to offer them a “suitable” vacancy where one is available.

The government has proposed extending this rule to cover the six-month period after they return to work, arguing it would help to tackle discrimination.

Under new plans announced in January, protections could be extended to others, including men, who return from adoption or shared parental leave.

But Ms Miller, who chairs the Women and Equalities Committee, said this provision was “too often ignored or circumvented by employers”.

She added that women on maternity leave were in practice “unable to participate on equal terms” with other candidates applying for roles.

Maternity leave, she added, was “no time to be going for a job interview”.

She said plans to extend current protections were welcome, but a wider ban on making redundancies would “take the onus off women”.

She added that this would mirror the system in Germany, where pregnant women cannot be made redundant without the approval of a specific public authority.

Under her bill, introduced to Parliament on Tuesday, she said such a ban would apply unless the company were due to close down or cease the work a new mother is employed to do.

In its consultation document, the government said it had heard evidence that “new mothers are being forced out of work when they seek to return”.

It added that standardising the rules that apply during and after maternity leave could help people “understand and then seek to exercise their rights”.

In its response to the consultation, the Women and Equalities Committee said existing protections should also be extended for those on adoption leave or shared parental leave.

The committee has also called for the three month time limit for bringing a claim in maternity discrimination cases to be extended to six months.

Business Department research in 2016 found that one in nine women had been fired or made redundant when they return to work after having a child, or were treated so badly they felt forced out of their job.

The study also suggested that 54,000 women may lose their jobs due to pregnancy or maternity every year.

However, the Pregnant Then Screwed campaign group said the legislation proposed by Ms Miller would “make very little difference”.

“Fewer than 1% of women who experience pregnancy or maternity discrimination raise a tribunal claim”, the group said on Twitter.

“There is very little point enhancing the law when women can’t use the law to protect themselves.”

Ms Miller introduced the bill under the ten-minute rule, which allows backbench MPs to put forward ideas for new laws.

Such legislation faces little chance of becoming law without government support and is often used as a means to raise an issue or voice an opinion on existing laws.

READ  Economic conditions favour the left, so why is Labour not expected to win with ease? | Larry Elliott
Share on FacebookShare on TwitterShare on PinterestShare on Reddit
newsgrooveMay 21, 2019 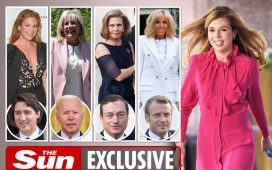