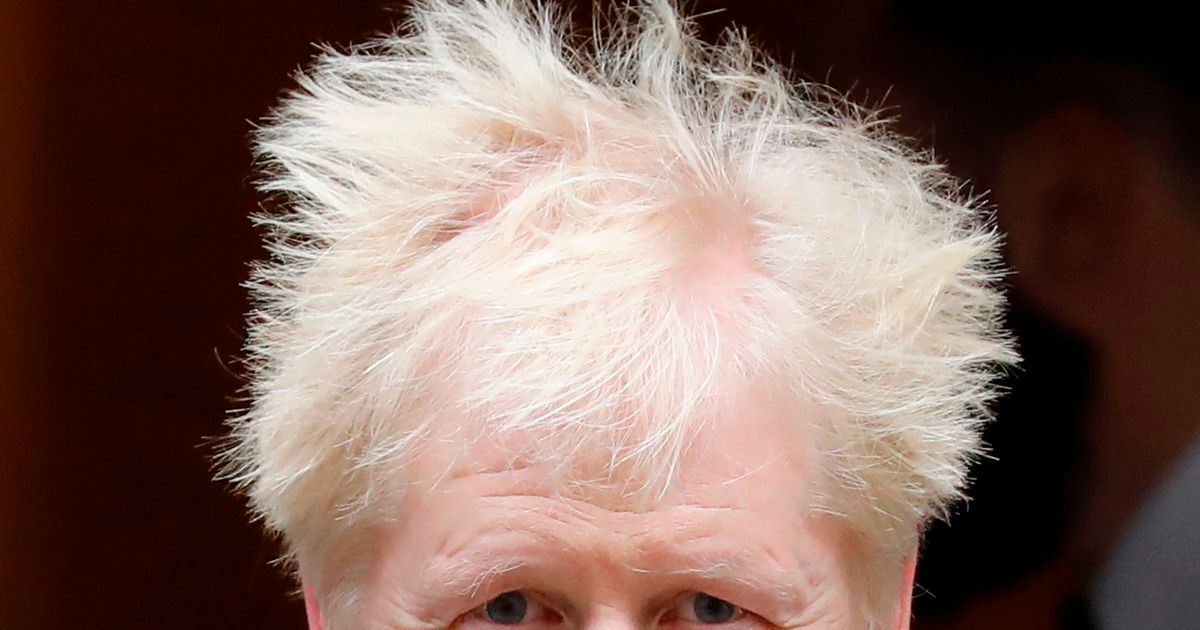 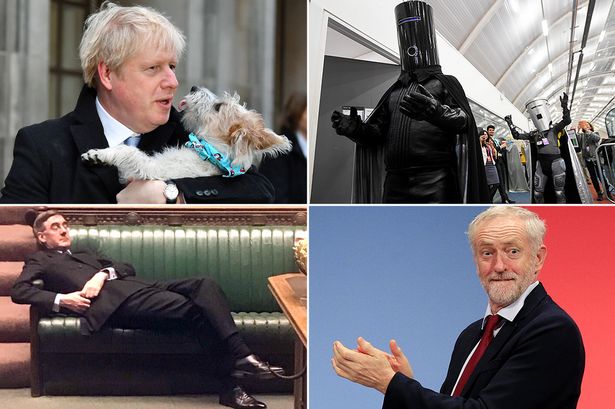 After Boris Johnson secured an 80-seat majority the era of knife-edged votes and late-night sittings looks set to come to an end.

We may have become used to unpredictable politics in recent years, but, nevertheless, 2019 will still stand out as one to remember and it’s all because of one thing – the infamous “B” word.

It was the year when Theresa May suffered the worst parliamentary defeat ever.

Brexit Day kept being pushed back.

While the Lib Dems decided they wanted to cancel the whole thing altogether.

Nigel Farage created the Brexit Party who rose to success during the European elections but came crashing down in the general election on December 12.

There were gaffes, car crash interviews and disasters.

How much of the year can you remember? Try our quiz here:

Residents of Guiseley in Yorkshire were surprised to find the Prime Minister on their doorstep . But what was he delivering?
Thanks for taking part in this quiz
You scored

READ  Labour MP Sarah Champion says she would back No Deal over no Brexit
Share on FacebookShare on TwitterShare on PinterestShare on Reddit
newsgrooveDecember 25, 2019