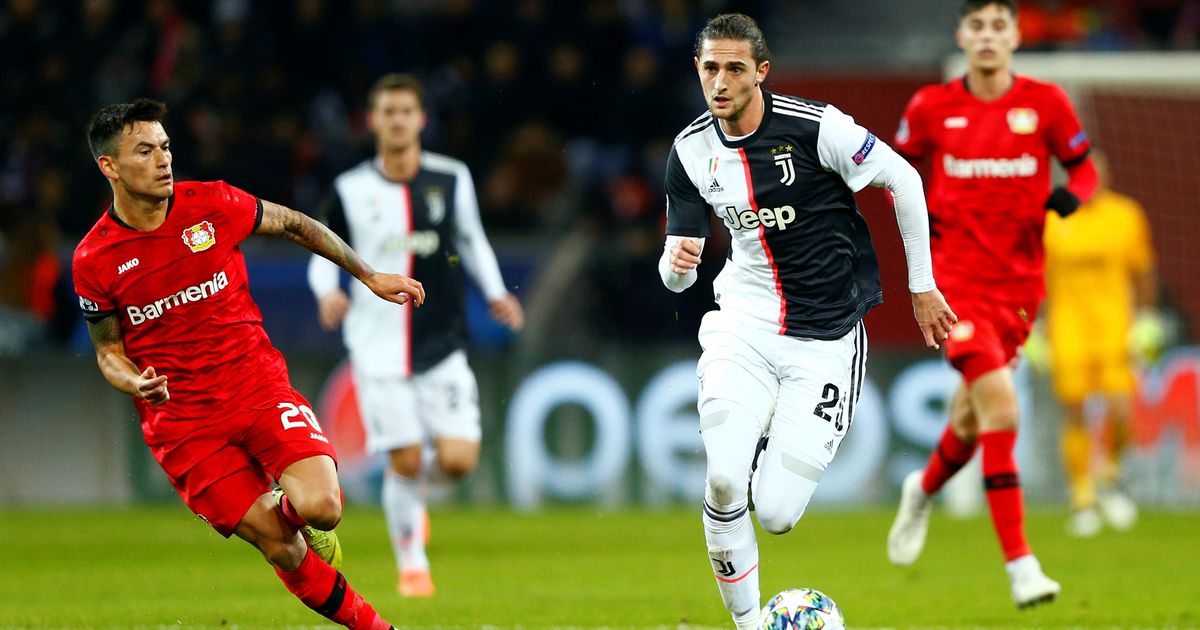 Mikel Arteta is reportedly ready to offer Adrien Rabiot a lifeline by taking the Juventus midfielder on loan to Arsenal .

New Arsenal boss Arteta needs to strengthen his engine room amid uncertainty over Granit Xhaka’s future, after the midfielder was linked with a move to Hertha Berlin.

Rabiot joined Juventus on a free transfer from Paris-Saint Germain last summer, but has struggled for game time.

The 24-year-old has started just five of the nine Serie A matches in which he has featured this season, having played less minutes than back-up keeper Gianluigi Buffon.

But Arteta wants to end his Turin misery, by taking him on a temporary deal, according to The Times .

However, Juventus want to keep him and instead offload former Liverpool player Emre Can, who has been linked with a move to Manchester United, according to The Sun .

Rabiot can play as both a defensive midfielder and a playmaker, and was at Manchester City as a youngster before spending nine years at PSG.

If he does join Arsenal it will not go down with Tottenham , who wanted to sign Rabiot in the summer.

Arteta is believed to be keen on making a move for Rabiot whether or not Xhaka leaves Arsenal.

Xhaka has been linked with an Arsenal exit since being formally stripped of the Arsenal captaincy in early November.

And according to his agent, the Swiss international has already agreed a deal with Hertha Berlin .

The departure of Unai Emery and arrival of Mikel Arteta seemed set to hand him a lifeline and he played a key role as they drew 1-1 with Bournemouth in Arteta’s first game in charge on Boxing Day.

But Joel Noguera has discussed the future of his client with German outlet BLICK , claiming a deal with Hertha Berlin has already been agreed as the club now look to negotiate a fee with Arsenal to complete the move.

Noguera said: “Look, I will say it frankly and honestly, we are in agreement with Hertha BSC and would like to go to Berlin.

“It’s only about the transfer fee of the clubs.”

It is claimed Hertha Berlin have tabled an offer of around £21million for Xhaka, who joined Arsenal for £40m in 2016.