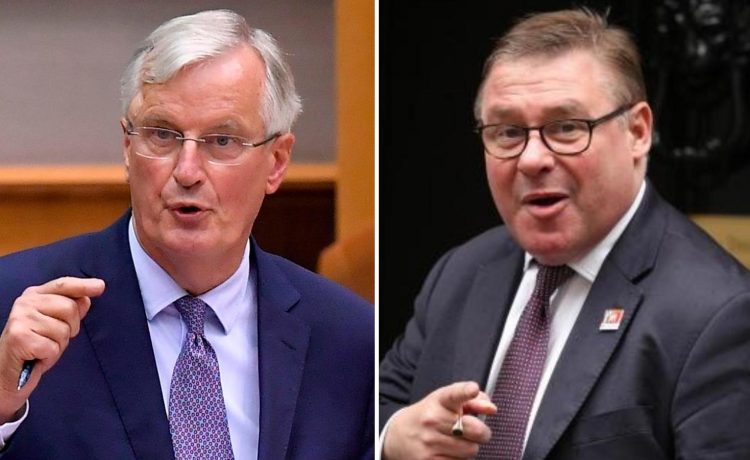 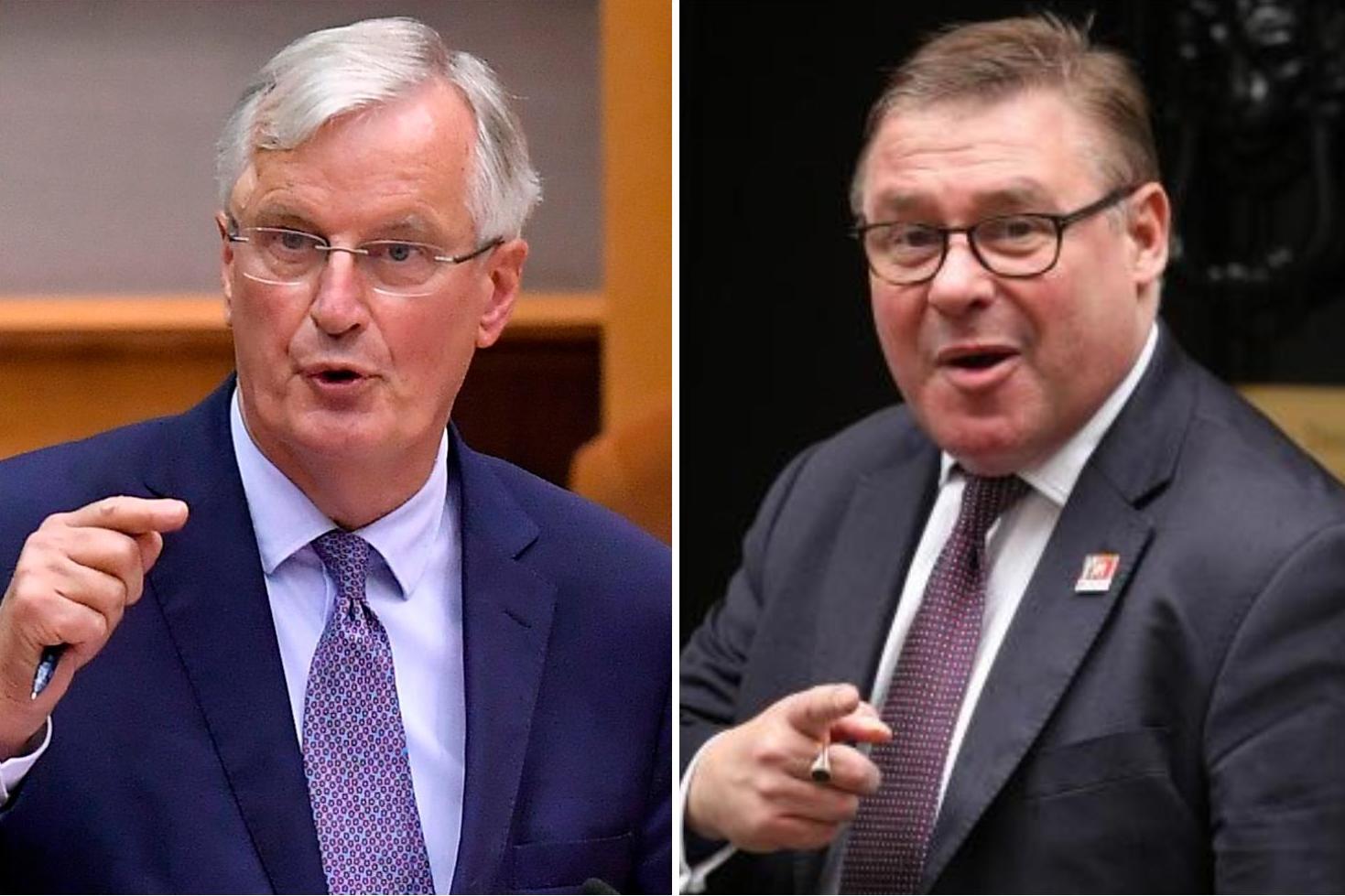 Michel Barnier has written to Eurosceptic MP Mark Francois telling him he still cannot see the point in Brexit.

Mr Francois, chair of the European Research Group of Tory MPs, penned a letter to the EU’s chief negotiator in June titled a “missive from a free country”.

The letter complained about EU demands on level playing field rules and warned there was “no way” the European Court of Justice could have any role in the UK’s national life post-Brexit.

The MP for Rayleigh and Wickford wrote: “All I and my colleagues in the ERG have ever really wanted, is to live in a free country, which elects its own Government and makes its own laws and then lives under them in peace.”

Mr Barnier has now replied questioning the point of Brexit but saying he respects the UK’s decision.

He wrote: “While nobody has been able to demonstrate to me the added value of leaving the most integrated economic and free trade area in the world, I have always respected the UK’s decision to withdraw from the EU.

“In this same spirit we approach the ongoing negotiations with your great – and indeed free – country.”

He also pointed out that both the issues Mr Francois raised were written into the Political Declaration which was approved by Boris Johnson and voted for by Mr Francois.

He added: “The outlines of such a comprehensive future partnership were negotiated with Prime Minister Boris Johnson and agreed between him and the EU27 in the Political Declaration in October 2019.”

However, it comes as Brexit talks in London ended with “significant differences” between negotiators who remain deadlocked over the issue of fishing rights.

Mr Barnier said his team would “continue working with patience, respect and determination” following talks with his counterpart David Frost.

If they cannot reach a deal by the end of the transition period at the end of the year, the UK will leave the single market and customs union without an agreement on future access.

The UK has ruled out extending the December deadline to reach a deal. Mr Frost is set to travel to Brussels next week to continue discussions.