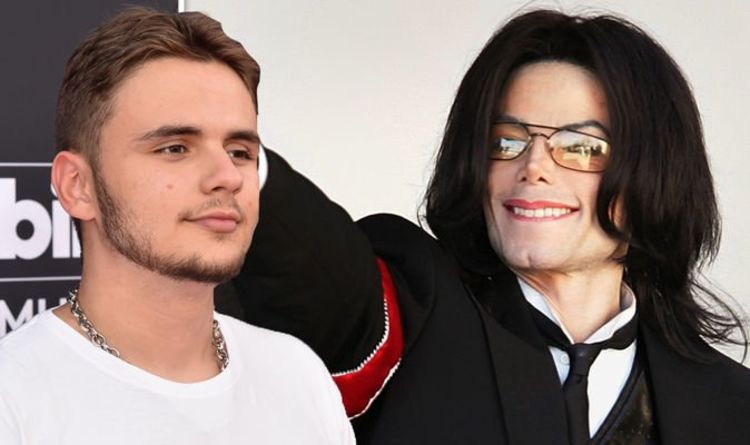 The late King of Pop Michael Jackson was survived by his three children when he died on June 25, 2009. The singer lost his life to a drug overdose (acute propofol and benzodiazepine intoxication), a diagnosis which later caused the conviction of his personal physician Conrad Murray. His legacy continues with his children Prince Jackson, Paris Jackson and Blanket Jackson.

Prince, the eldest of the three, recently appeared on a video interview where he discussed the incredible memories he has of his father.

He even gave some insight into the wisdom he received from Jackson before his untimely death.

The 24-year-old said: “You know, there are so many nuggets there that are just so close to my heart that I feel like they’re applicable at all times.

“But the one that is my guiding principle is that ‘You never stop learning.'”

READ MORE: Michael Jackson ‘wore disguises’ to infiltrate crowds of his own fans

Prince continued: “I graduated LMU [Loyola Marymount University] and that doesn’t mean that I stopped learning.

“And my father would say something along the lines of, ‘The minute you stop learning is the minute that you’re going to start dying.’”

“I can’t say enough great things, obviously, about the time that I spent with my father.”

Reminiscing further about his upbringing, Prince spoke about when he first learned his father was an international superstar.

Prince was just 12-years-old when Jackson died, but he is confident his father would be happy with how he turned out.

Appearing on This Morning in 2020, Prince said: “I like to think he’d be very proud of the milestones we [his children] have made both individually and collectively as siblings.

“At the same time he was always pushing us to be better and do better in all aspects of our lives.

“I can always hear him in the back of my head saying, ‘What’s next? What’s better? What’s bigger than this?’”

With a smile, Prince added: “He would be proud but he’d want us to be laser focused on the next steps of our lives.”

She was helped by her brother, Prince, who produce the music video for her song, which she released from her new album, Wilted.